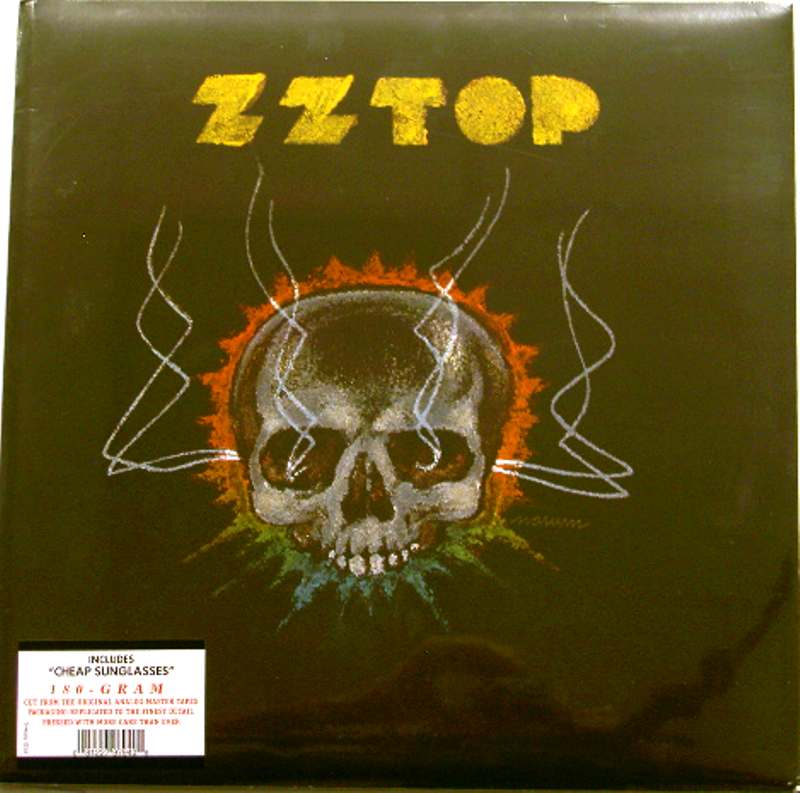 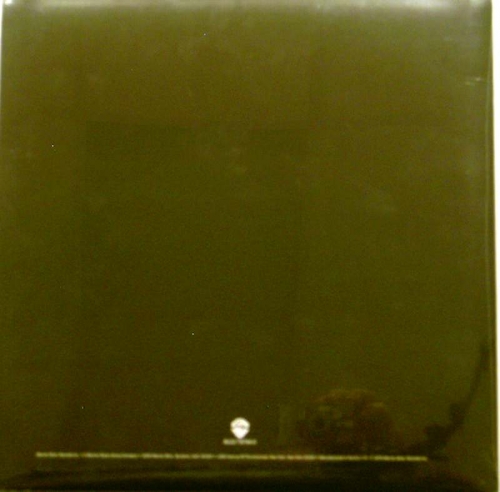 El Degüello is a bugle call, notable in the US for its use as a march by Mexican Army buglers during the 1836 Siege and Battle of the Alamo[1] to signal that the defenders of the garrison would receive no quarter by the attacking Mexican Army under General Antonio Lopez de Santa Anna. "Toque a Degüello" was introduced to the Americas by the Spanish armies and was later adopted by the patriot armies fighting against them during the Spanish American wars of independence. It was also widely used by Simon Bolivar's armies, notably during the Battle of Junin[2] and the Battle of Ayacucho.[3]

"Degüello" is a Spanish noun from the verb "degollar", to describe the action of throat-cutting. More figuratively, it means "give no quarter."[1] It "signifies the act of beheading or throat-cutting and in Spanish history became associated with the battle music, which, in different versions, meant complete destruction of the enemy without mercy."[4] It is similar to the war cry "¡A degüello!" used by Cuban rebels in the 19th century to launch mounted charges against the Spanish infantry.