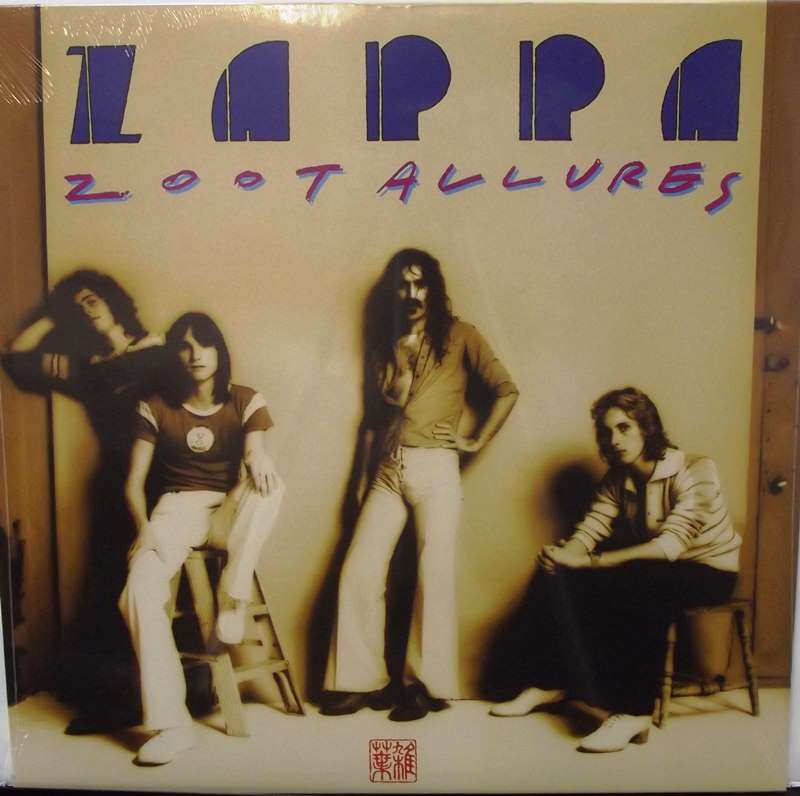 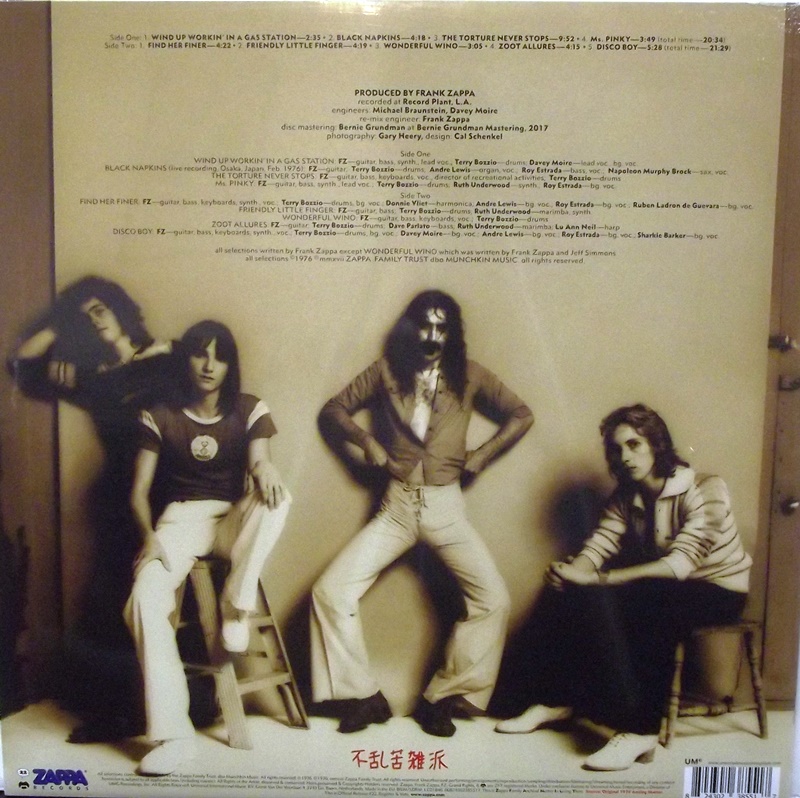 Zoot Allures is a 1976 rock album by Frank Zappa. This was Zappa's only release on the Warner Bros. Records label. Due to a lawsuit with his former manager, Herb Cohen, Frank Zappa's recording contract was temporarily reassigned from DiscReet Records to Warner Bros.