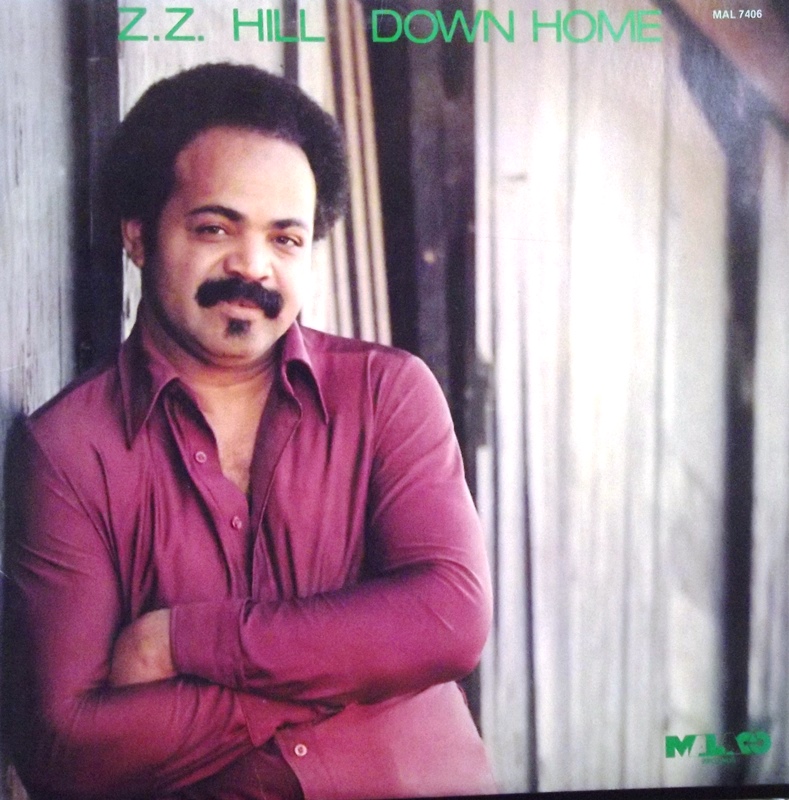 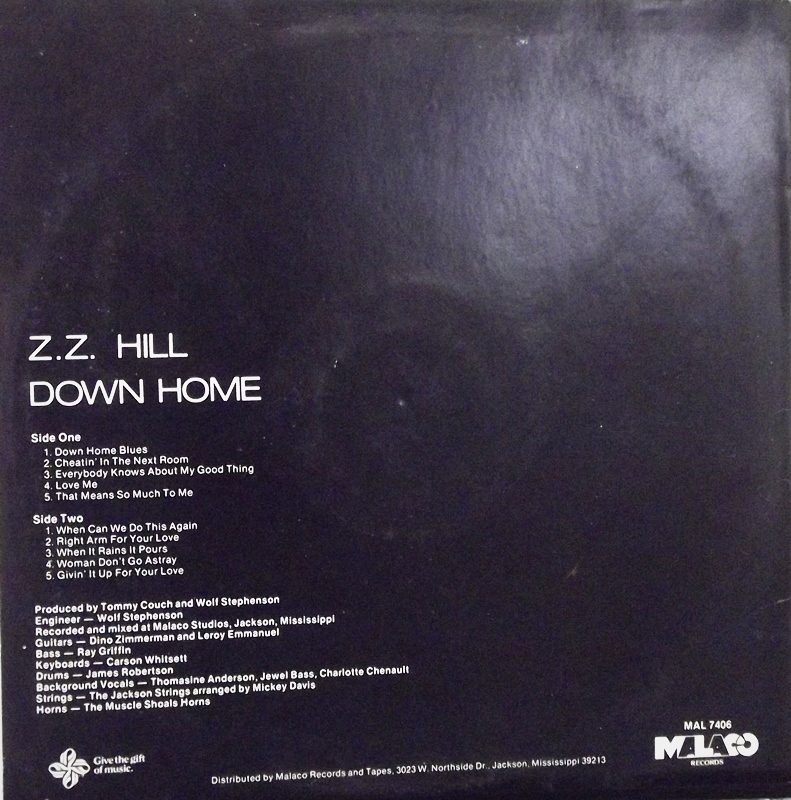 Arzell J. Hill (September 30, 1935 – April 27, 1984),[1] known as Z. Z. Hill (pronounced Zee Zee), was an American blues singer best known for his recordings in the 1970s and early 1980s, including his 1982 album for Malaco Records, Down Home, which stayed on the Billboard soul album chart for nearly two years.[1] The track "Down Home Blues" has been called the best-known blues song of the 1980s.[2] According to the Texas State Historical Association, Hill "devised a combination of blues and contemporary soul styling and helped to restore the blues to modern black consciousness."[3]