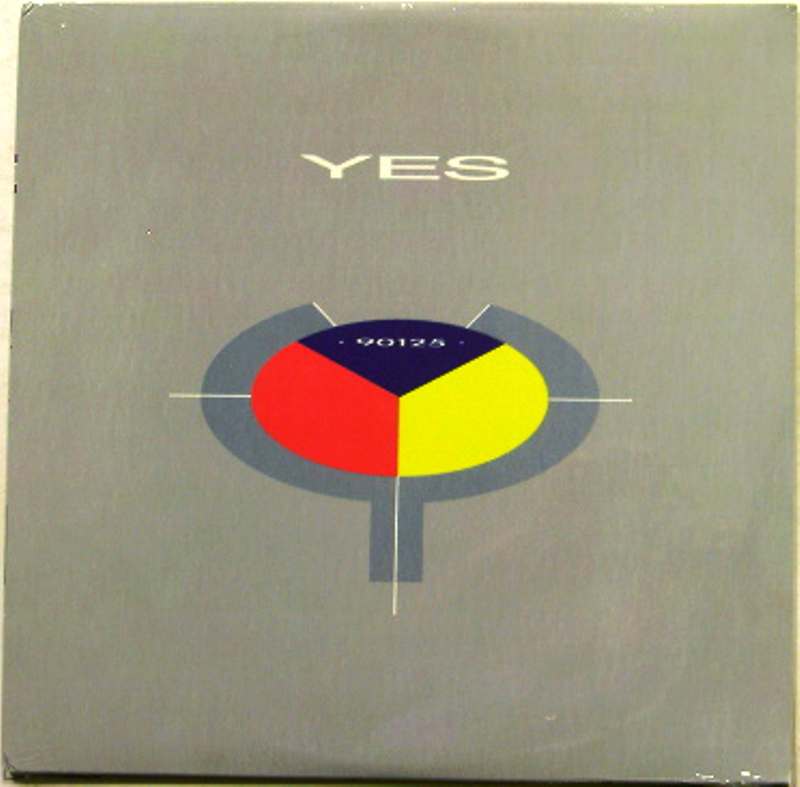 90125 is the eleventh studio album by the English progressive rock band Yes. It was released on November 7th, 1983 on Atco Records. The album's sound and its resulting sales success is largely attributed to the band's newcomer, South African musician and former Rabbitt member Trevor Rabin as well as the production work by the Buggles' Trevor Horn, who had replaced Jon Anderson as lead vocalist on their previous album Drama (along with the Buggles' Geoff Downes on keyboards). The tour to support Drama yielded mixed results leading to the decision to disband. Bassist Chris Squire and drummer Alan White went on to form Cinema with guitarist and singer-songwriter Rabin — with whom they were put in touch as a result of recent demos he had produced for a planned fourth solo album — and founding Yes keyboardist Tony Kaye (who had left in 1971), and began recording an album. They adopted a more commercial and pop-oriented musical direction as the result of their new material, much of which was derived from Rabin's demos. During the mixing stage, Anderson, who had left in 1980, accepted the invitation to return and record the lead vocals, and subsequently Cinema changed their name to Yes.

90125 was released to a generally positive reception and introduced the band to a new generation of fans. It reached No. 5 on the US Billboard 200 and No. 16 on the UK Albums Chart, and remains their best selling album with over 3 million copies sold in the US. Of the album's four singles, "Owner of a Lonely Heart" was the most successful and is their only song to top the US Billboard Hot 100 and Hot Mainstream Rock Tracks charts. "Cinema" earned the group a Grammy Award for Best Rock Instrumental Performance. Yes toured for the album in 1984 and 1985 which included two headline shows at the inaugural Rock in Rio festival. The album was remastered in 2004 with previously unreleased bonus tracks.