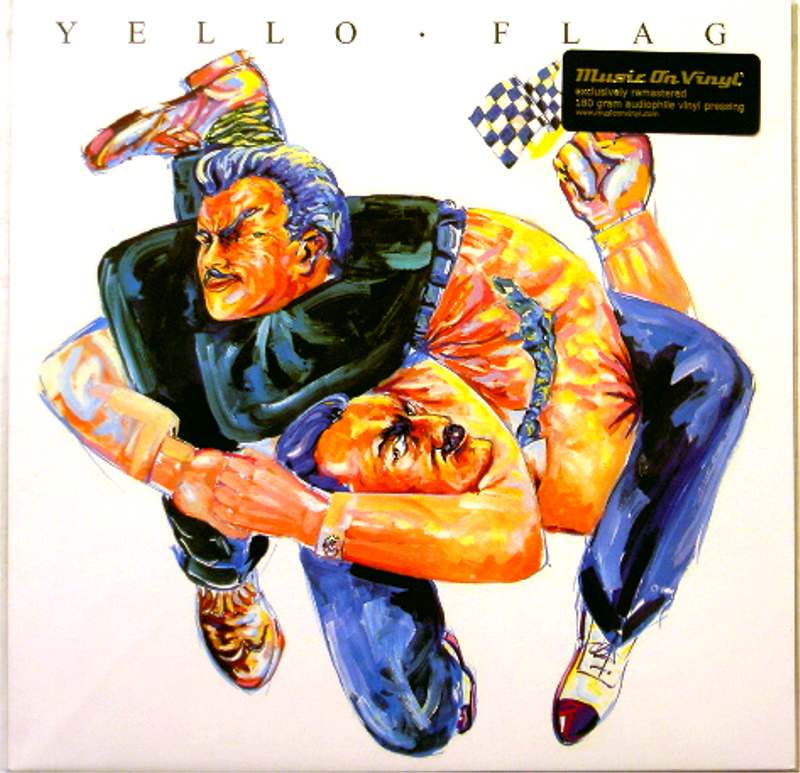 Flag is Yello's sixth original album, released in 1988 and featuring the eight-minute tour-de-force, "The Race", the edited version of which reached number 7 in the UK Singles Chart in August of that year. "The Race" was used as a trailer for Eurosport, and the opening theme to the US quiz show It's Academic.[2][3]

An early cut of the album was used as the soundtrack for the film Nuns on the Run.