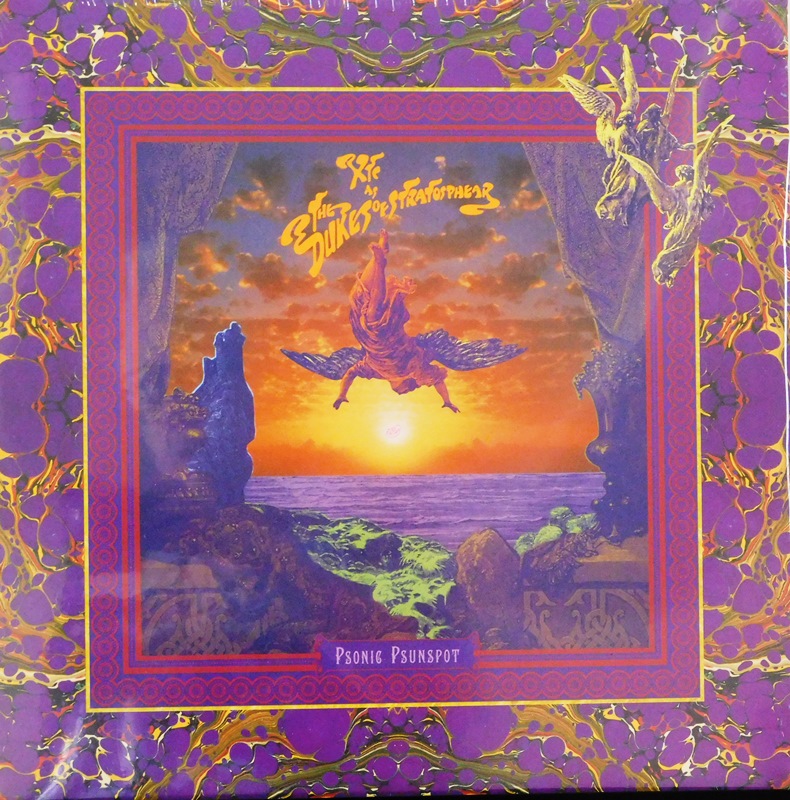 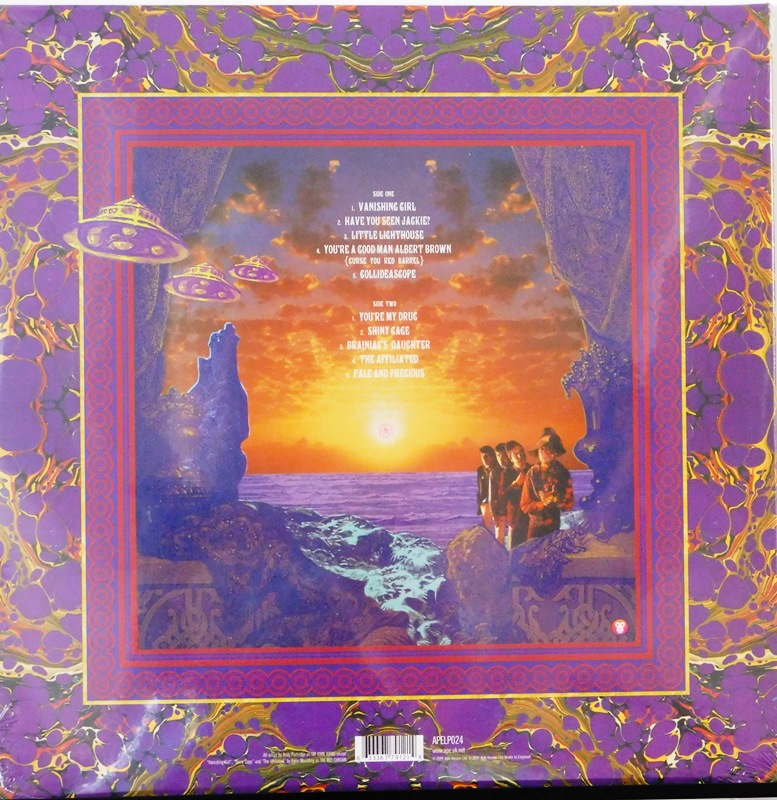 Psonic Psunspot is the second album by English rock band the Dukes of Stratosphear, a side project of XTC, released in 1987. Also counted as XTC's tenth studio album, it is a follow-up to 25 O'Clock (1985).