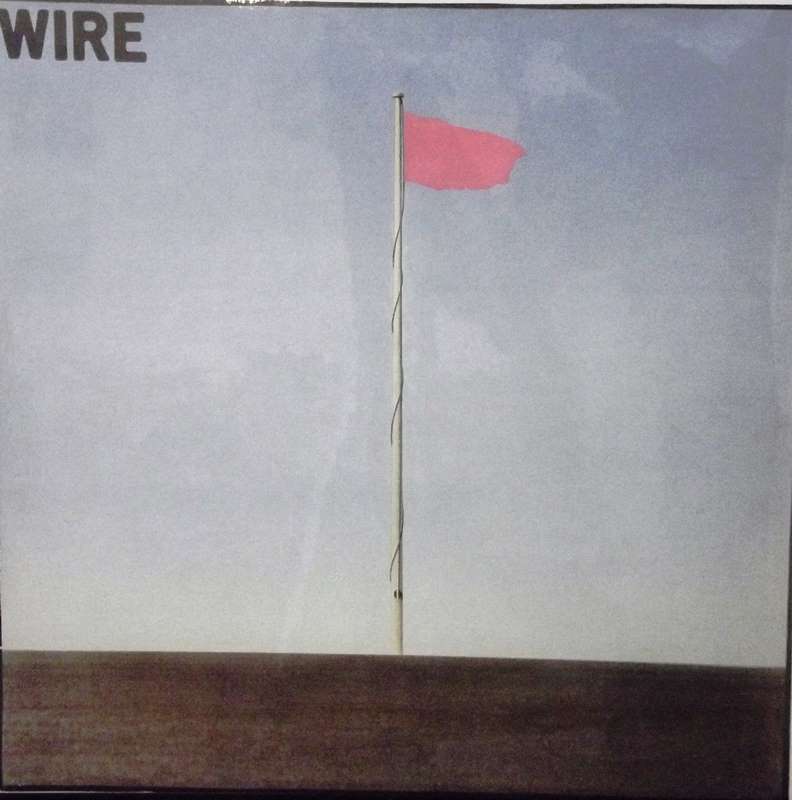 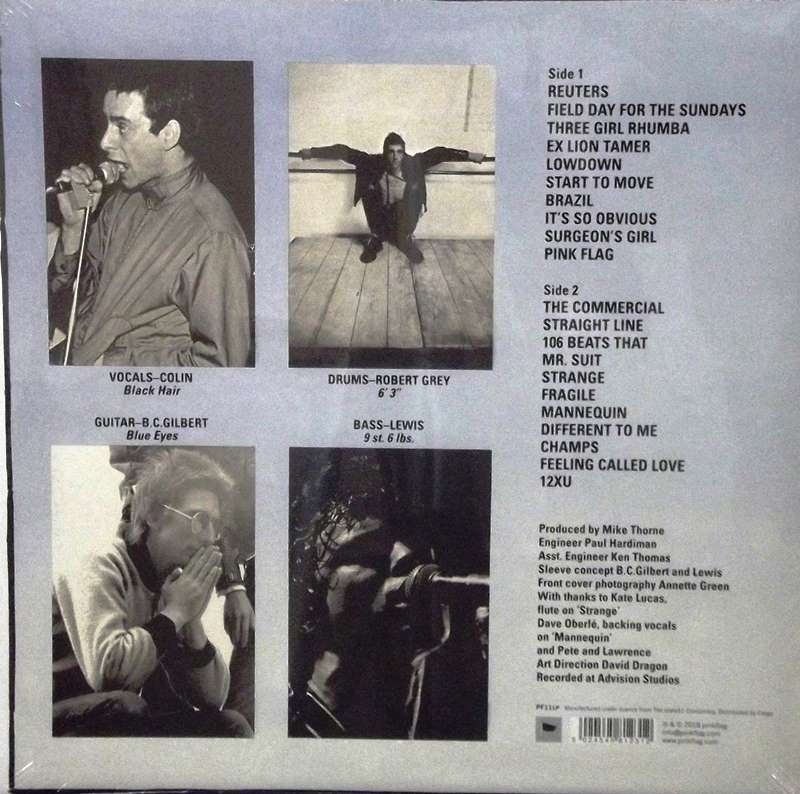 Pink Flag is the debut studio album by English band Wire. It was released in November 1977, through Harvest Records. Though the album failed to chart on its initial release, it has been widely acclaimed and is considered by critics and other commentators to have been highly influential on many other musicians since its release.

Upon its release, Robert Christgau of The Village Voice called Pink Flag a "punk suite" and praised its "simultaneous rawness and detachment" and detected a rock-and-roll irony similar to but "much grimmer and more frightening" than the Ramones.[10]

In a retrospective review, Steve Huey of AllMusic opined that Pink Flag was "perhaps the most original debut album to come out of the first wave of British punk" and also "recognizable, yet simultaneously quite unlike anything that preceded it. Pink Flag's enduring influence pops up in hardcore, post-punk, alternative rock, and even Britpop, and it still remains a fresh, invigorating listen today: a fascinating, highly inventive rethinking of punk rock and its freedom to make up your own rules."[2] Trouser Press called the album "a brilliant 21-song suite" in which the band "manipulated classic rock song structure by condensing them into brief, intense explosions of attitude and energy, coming up with a collection of unforgettable tunes".[11]