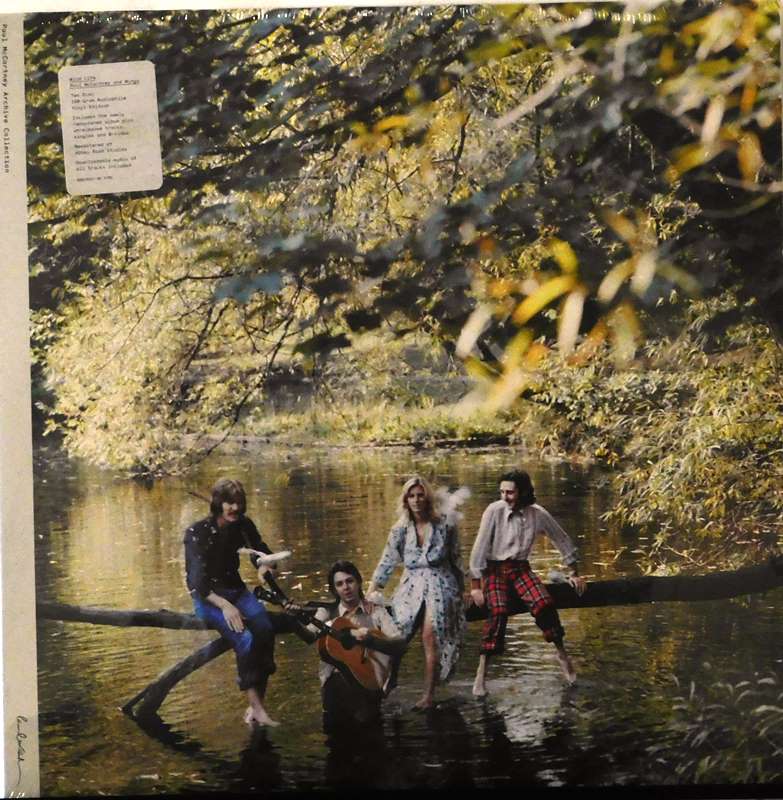 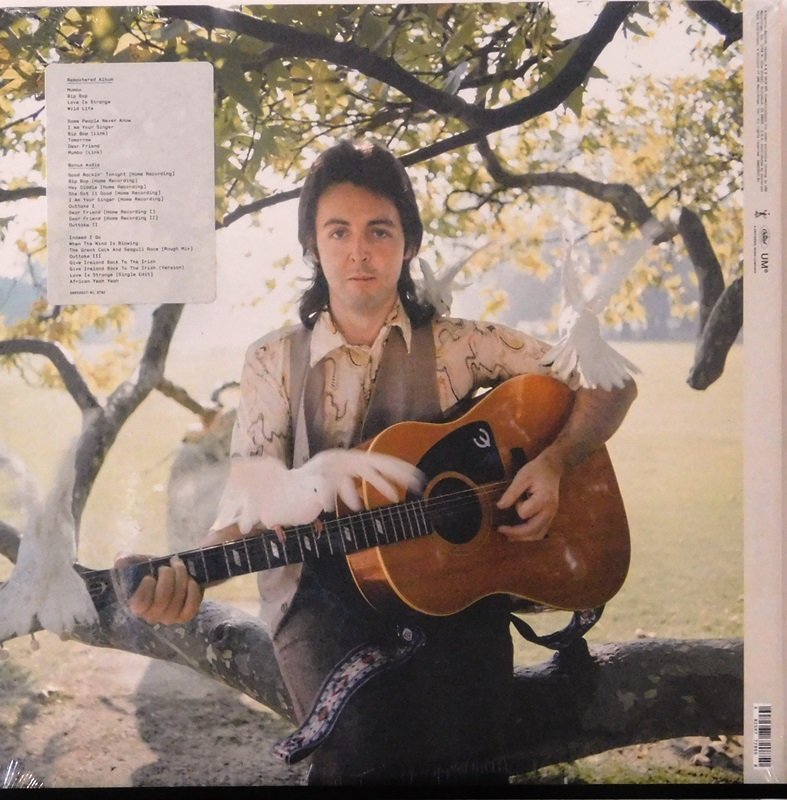 Wild Life is the debut album by Wings and the third studio album by Paul McCartney following the breakup of the Beatles. The album was recorded during July–August 1971 at Abbey Road Studios by McCartney and his wife Linda along with session drummer Denny Seiwell, whom they had worked with on the previous album, Ram, and Denny Laine, formerly of the Moody Blues. It was released by Apple Records on 7 December, in both the UK and US, to lukewarm critical and commercial reaction.