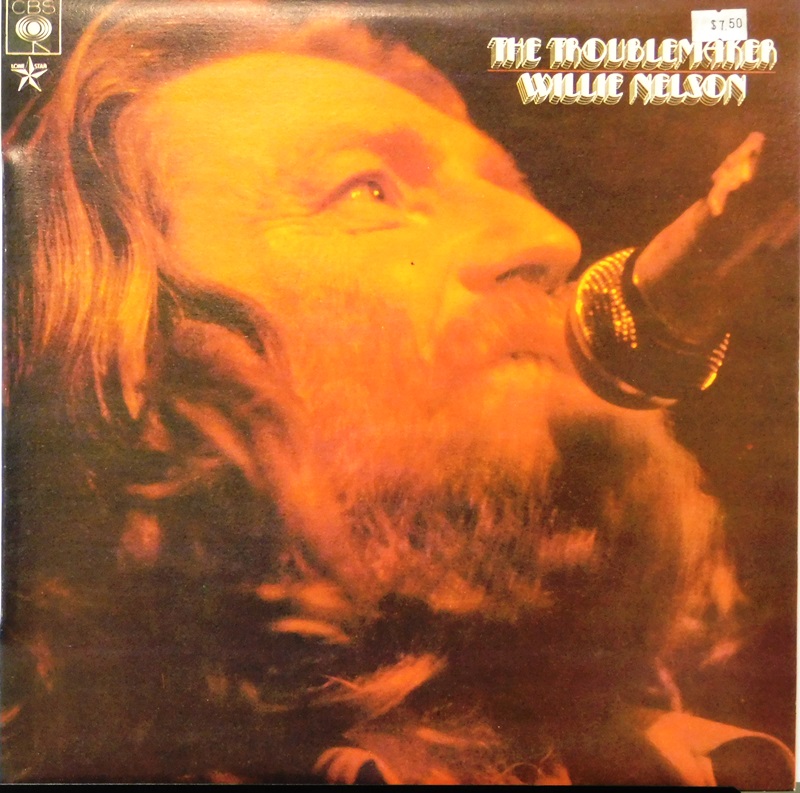 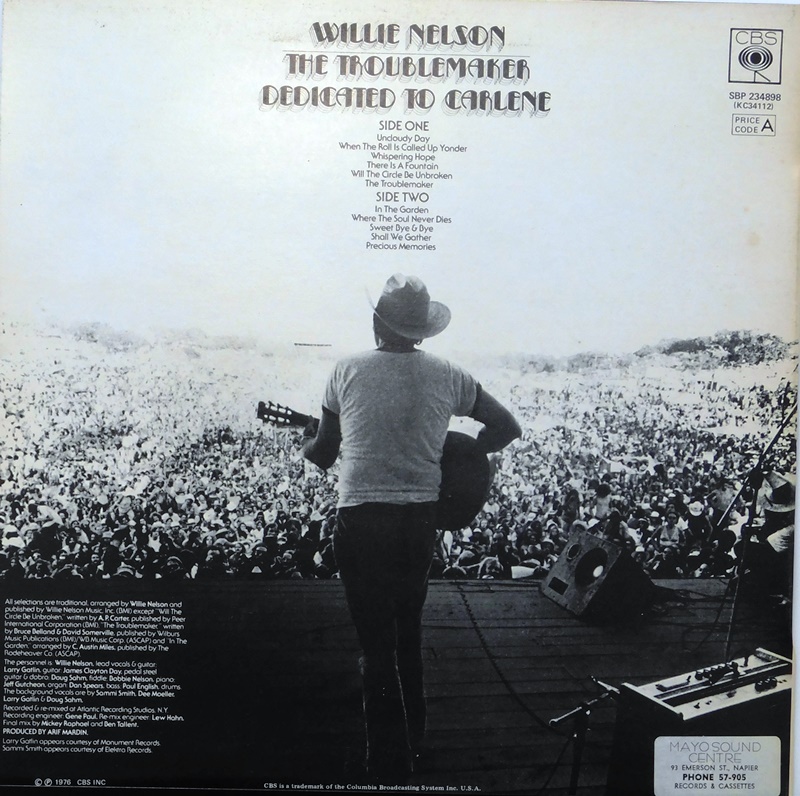 The Troublemaker is the twentieth studio album by country singer and songwriter Willie Nelson. When Nelson refused to sign an early extension of his contract with RCA in 1972, the label decided not to release any further recordings. Nelson hired Neil Reshen as his manager, and while Reshen negotiated with RCA, Nelson moved to Austin, Texas, where the ongoing hippie music scene at the Armadillo World Headquarters renewed his musical style. In Nashville, Nelson met producer Jerry Wexler, vice president of Atlantic Records, who was interested in his music. Reshen solved the problems with RCA and signed Nelson with Atlantic Records as their first country music artist.

Produced by Arif Mardin, the album was recorded in two days at the Atlantic Records studio in New York City in February 1973. Nelson and his usual backup musicians were joined by Doug Sahm and his band. The release of the album was cancelled by Atlantic Records, that decided that the album was not right for the label. After Atlantic closed its experimental country music division, Nelson signed a contract with Columbia Records that gave him total creative control. After the critical and commercial success of Red Headed Stranger, the label published The Troublemaker in 1976. Its release had a good reception by the critics, while it charted on Billboard's Top Country Albums and on Billboard 200, at number one and sixty respectively. The single "Uncloudy Day" charted at number four on Billboard's Hot Country Singles.