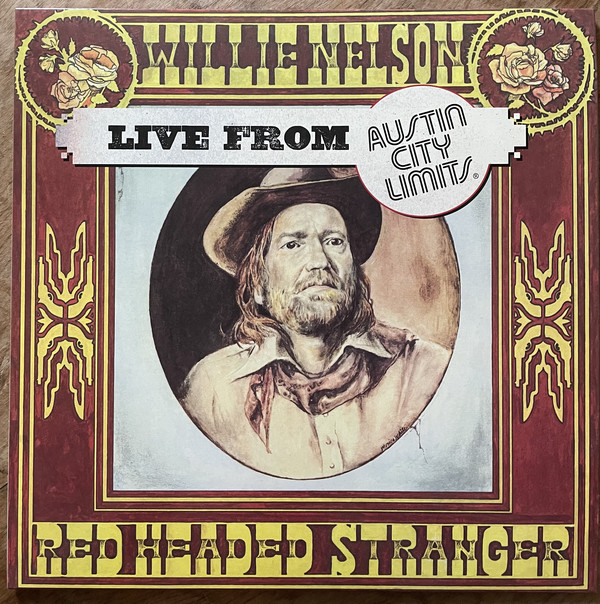 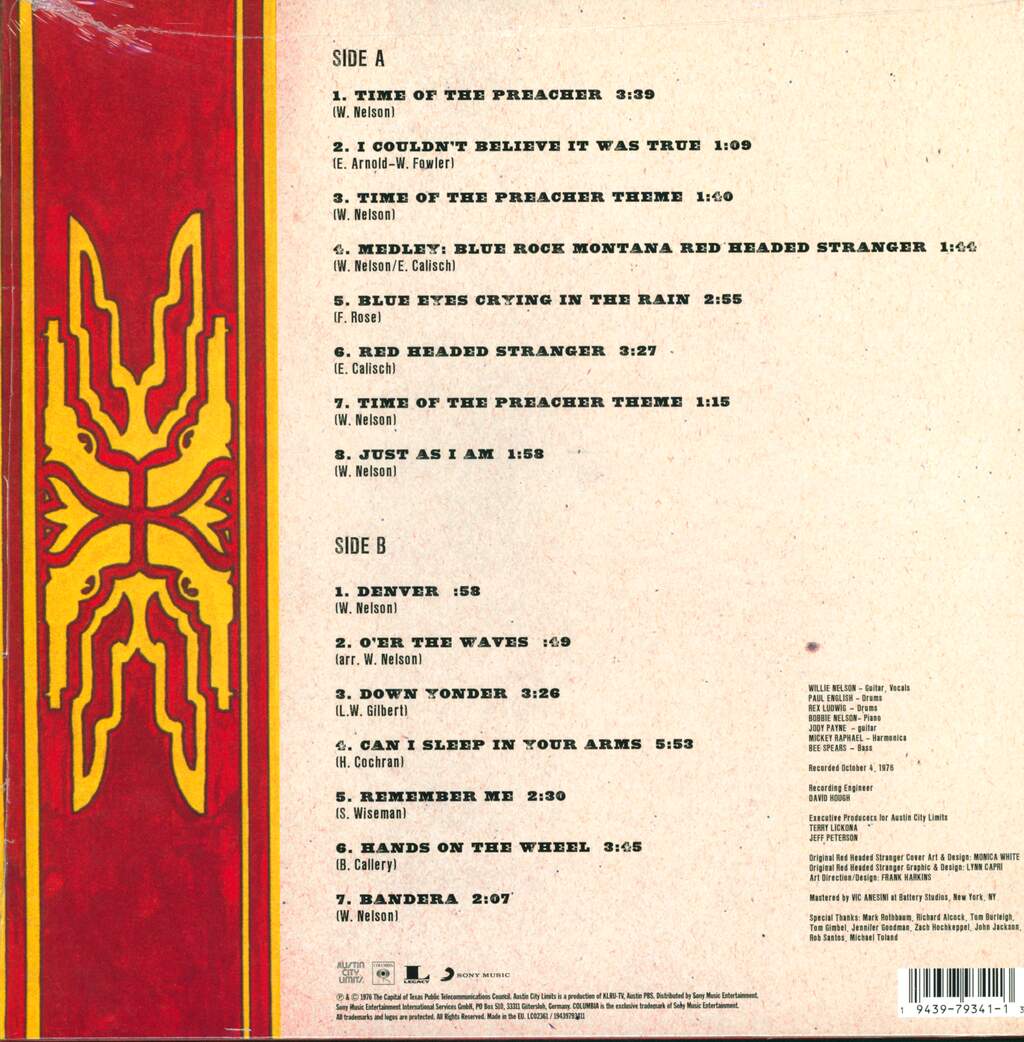 Willie Nelson has appeared on Austin City Limits more than any other artist, performing on the pilot and seventeen subsequent episodes of the Texas Public Television institution that debuted in 1976 and is still going strong as the longest running music series in American television history. This performance was captured in 1976 and aired as the premiere episode of the second season the following year. It found Willie and The Family performing his classic album Red Headed Stranger front to back in an amazing performance and this RSD Black Friday edition marks its first audio release.