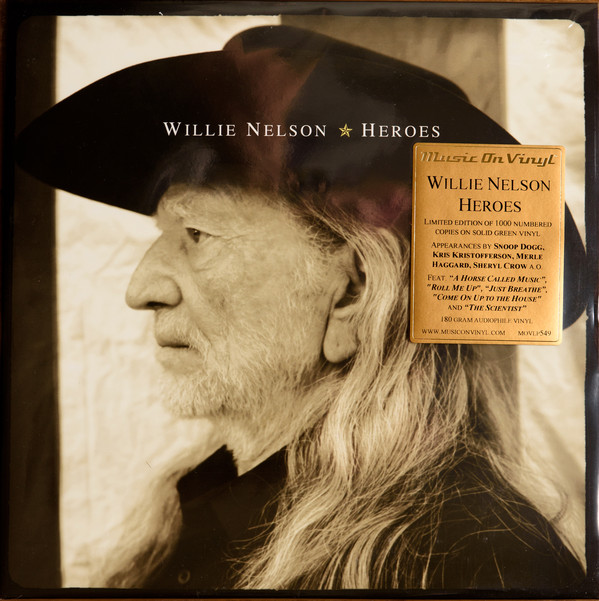 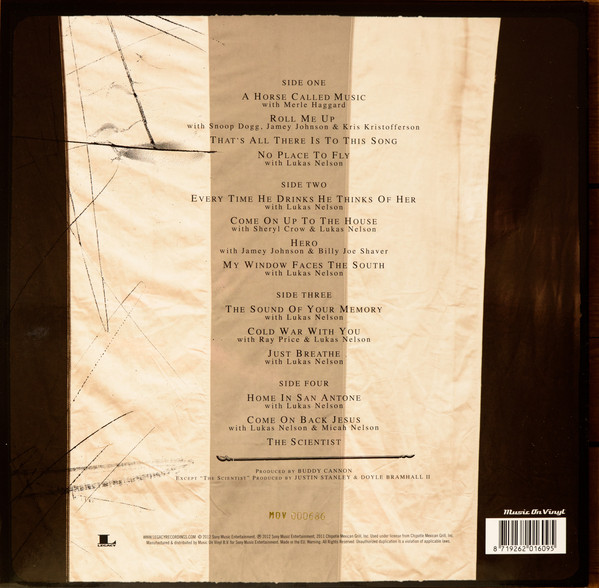 A cover version of Coldplay's song "The Scientist", which was originally released as a single in 2011, was included in the album release after a major reception for a Chipotle Mexican Grill advertising aired during Super Bowl XLVI. Nelson's version plays during the closing credits of the 2014 movie The Judge.

The single "Roll Me Up and Smoke Me When I Die" was released on 420 day, and the tracks "Just Breathe" and "Come On Back Jesus" were released as singles during Record Store Day 2012.

Upon its release, it received favorable reviews. Heroes peaked at number four on Billboard's Top Country Albums and reached number 18 on the Billboard 200.