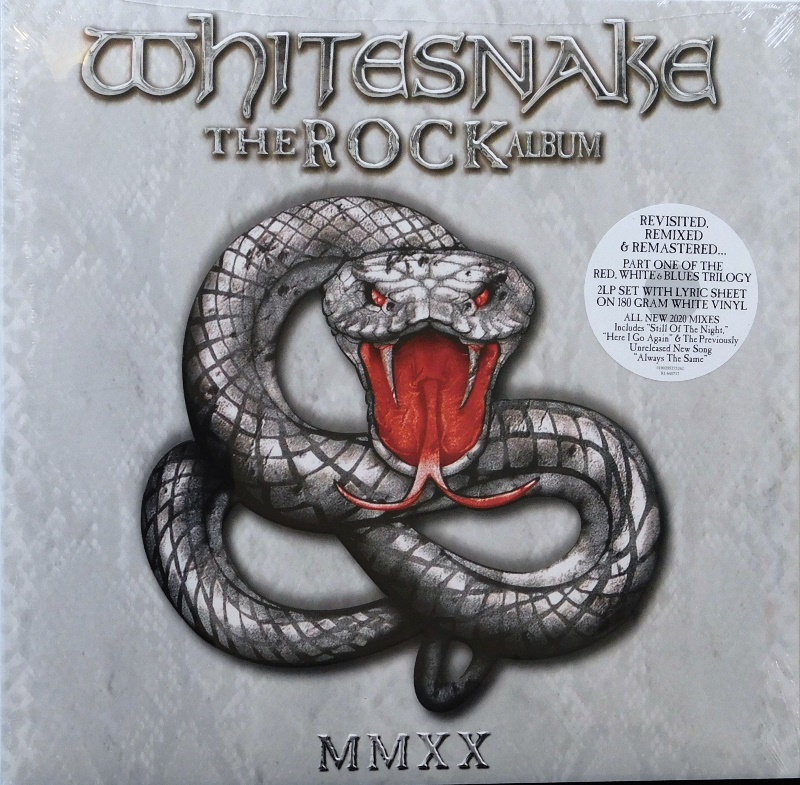 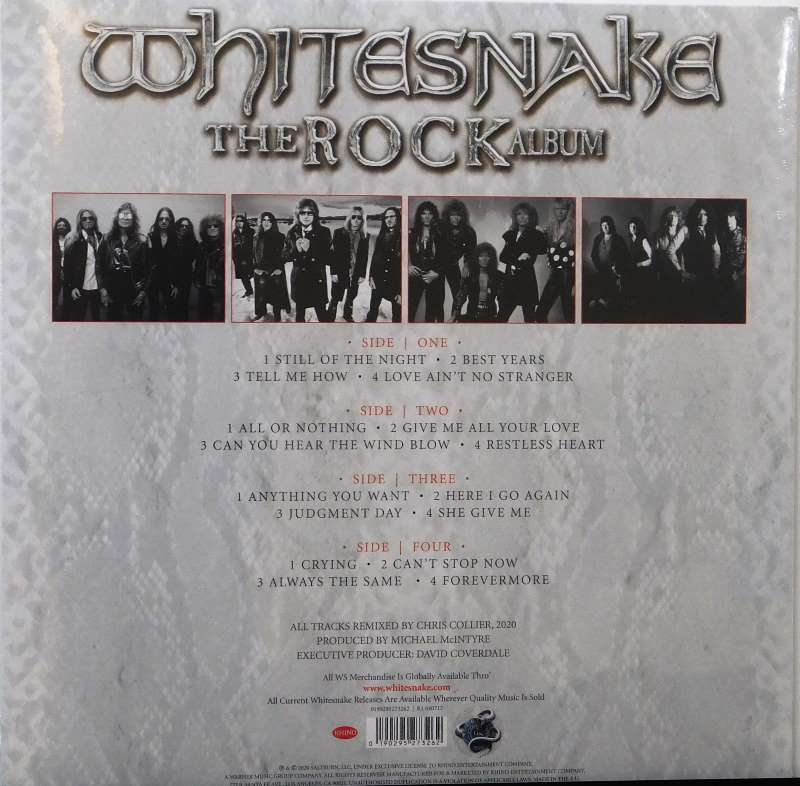 It might seem like a strange title, given that all Whitesnake albums are by nature rock albums, but there is a bigger picture here. This is just the first of three new Whitesnake anthologies, each showcasing a different side to the band.

Singer David Coverdale has named it the ‘Red, White and Blues Trilogy’, with The Rock Album, which comes in a white cover, to be followed by Love Songs, in red, and The Blues Album in blue.

For all that, it’s still a strange choice of tracks for The Rock Album. It starts, as its title demands, with Still Of The Night, hair metal’s Kashmir, and includes two other songs from the band’s commercial peak: Love Ain’t No Stranger and the revamped 1987 version of Here I Go Again.

But there’s no Slide It In, and nothing at all from before 1983, not even Fool For Your Loving, one of the definitive Whitesnake songs.

Where The Rock Album succeeds is in shining a light on lesser-known songs, such as Crying from 1997, and the best from recent albums, including the title track from 2011’s Forevermore.

And in the one brand new track, Always The Same, which rolls like it’s 1987 all over again, there’s proof that Coverdale isn’t finished yet.