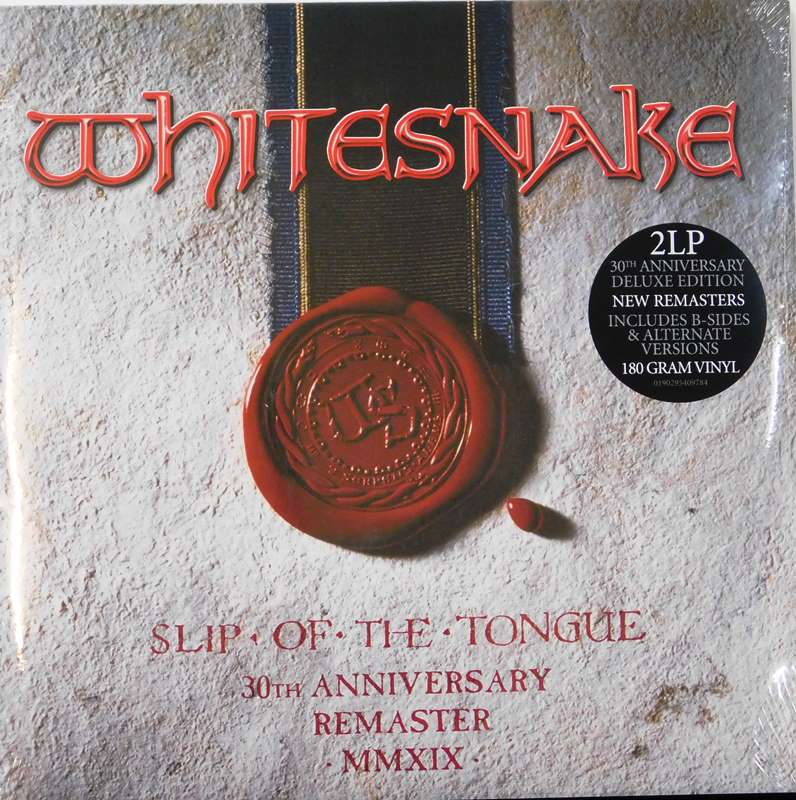 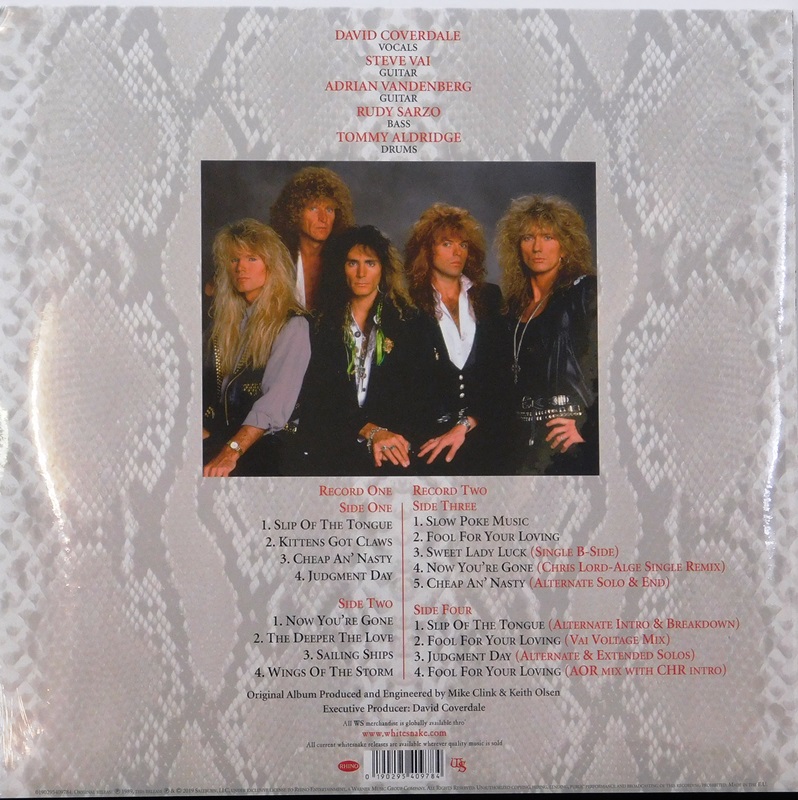 Slip Of The Tongue (30th Anniversary)

LOS ANGELES – Whitesnake scored the band’s third consecutive platinum record with its eighth studio album, Slip of the Tongue. Originally released in November 1989, it peaked at number 10 on the U.K. and U.S. album charts thanks largely to its two Top 40 hits – “Fool For Your Loving” and “The Deeper The Love.” The fan favorite turns 30 this year.

Following the 8x platinum success of their eponymous album in 1987, Whitesnake returned two years later with Slip of the Tongue. At the time, the band included Coverdale, bassist Rudy Sarzo, drummer Tommy Aldridge, and guitarists Adrian Vandenberg and Steve Vai. Vandenberg and Coverdale co-wrote all but one song on the album, but Vandenberg couldn’t record them in the studio at the time due to a hand injury. To fill the void, Vai joined the band for the album and tour.