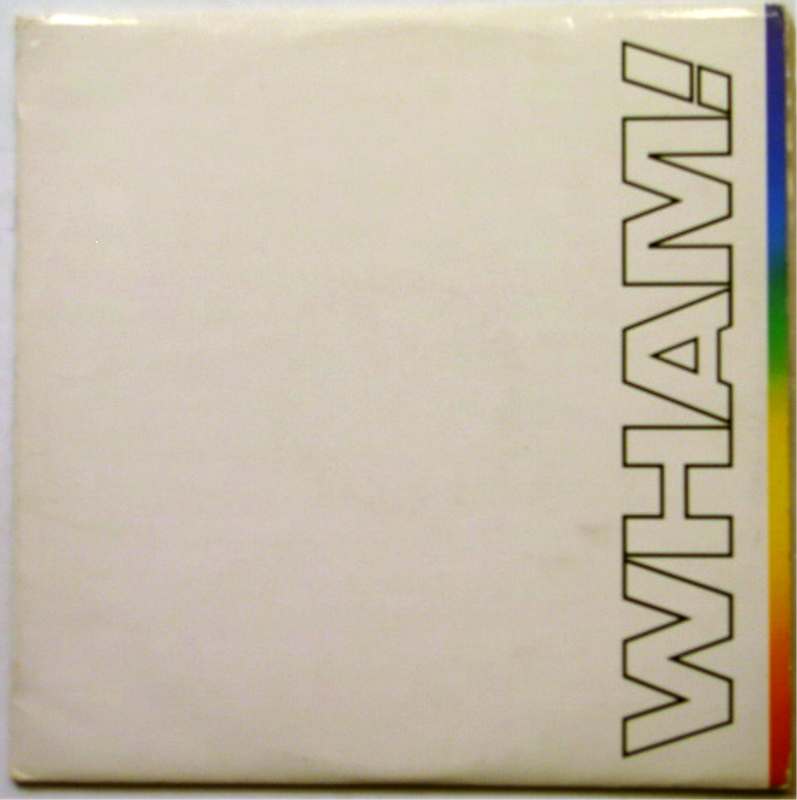 The Final is a compilation and the third studio album (in the UK) released in 1986 to summarise the career of British pop duo Wham!. The album was not initially released in North America, where Wham!'s third and final studio album Music from the Edge of Heaven was released instead. Four songs from that album appear on this compilation.

The CD edition omits "Blue (Armed with Love)" and the extended mixes and it was overlooked for the 25 anniversary rerelease. A deluxe edition of the album was released on CD/DVD and download in November 2011, with the DVD featuring all of Wham!'s music videos, including the video for "Young Guns (Go for It!)", "Last Christmas", and a remix version of the video for "Everything She Wants". It follows the track listing of the CD, with the exception of "Battlestations", as it was a B-side and not an official single.