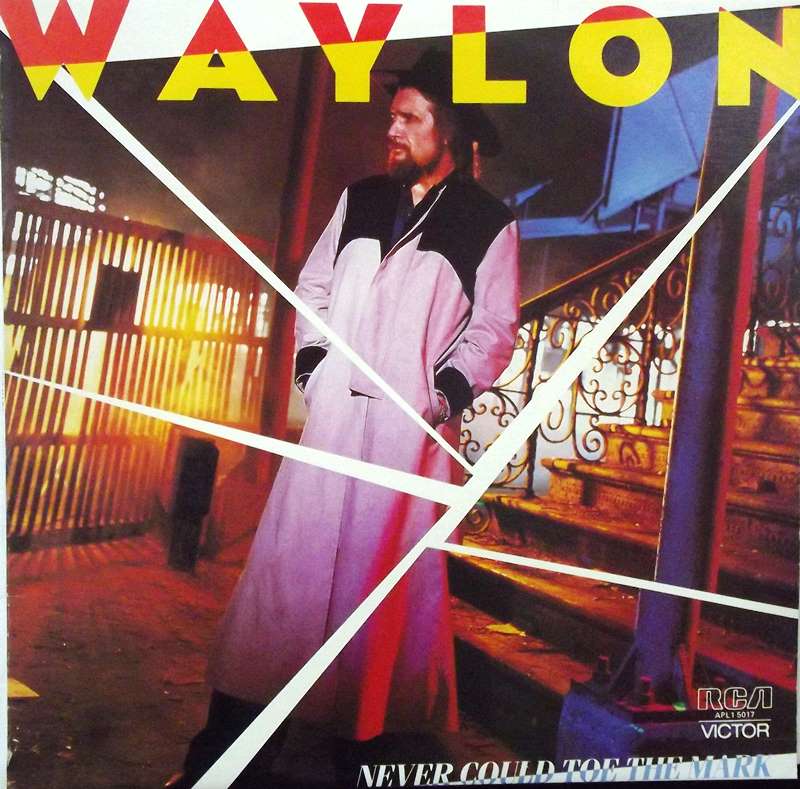 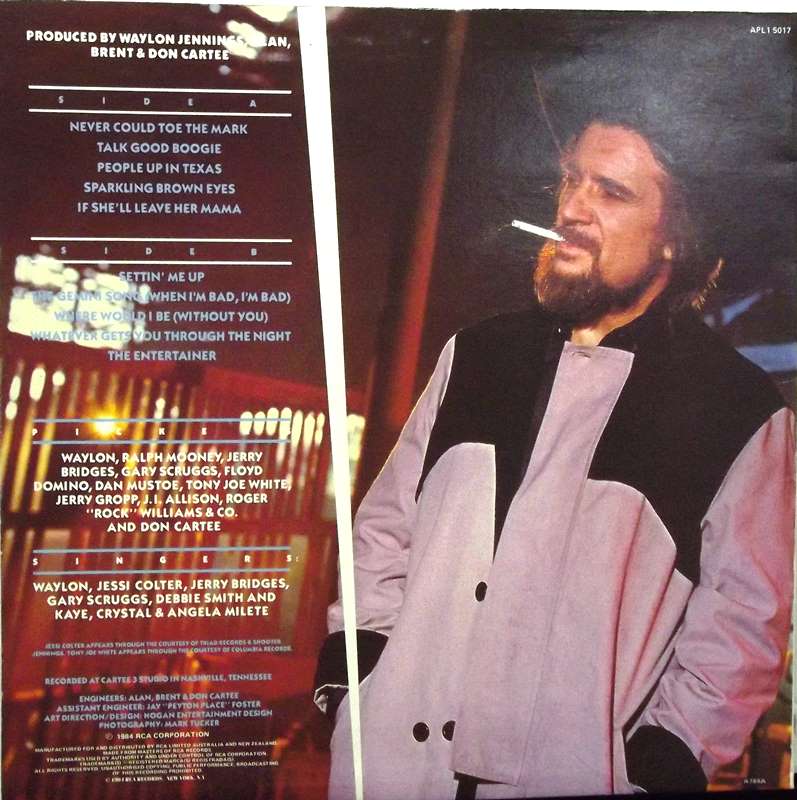 Never Could Toe The Mark

Never Could Toe the Mark is an album by Waylon Jennings, released on RCA Victor in 1984.

Never Could Toe the Mark was released at a pivotal time for Jennings, who was trying to get sober after over twenty years of drug abuse, beginning with amphetamines in the late 1960s and early 1970s and cocaine into the mid-1980s. In the audio version of his autobiography Waylon, he recalled that he was in such bad physical shape that he decided to take off April 1984 so he could clean up and get his health back, although he still intended to use: "I told Jessi [Colter, Waylon's wife] I'd always be a drug addict and I'd always do cocaine, and that this was just temporary, to slow it down." Jennings rented a house in Arizona and went cold turkey, and it was largely because of his young son Shooter that he decided to quit drugs for good.