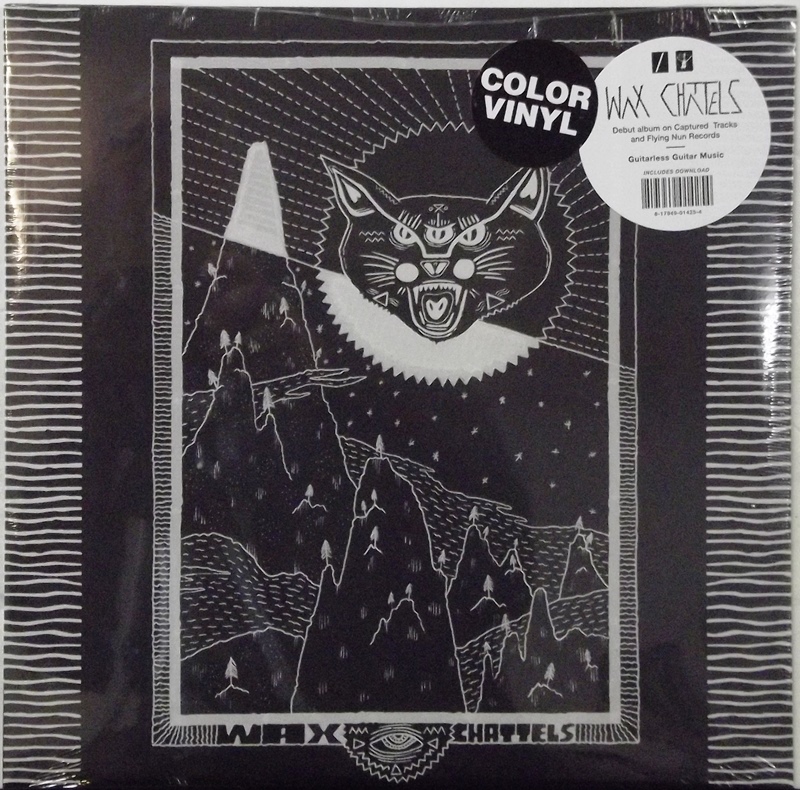 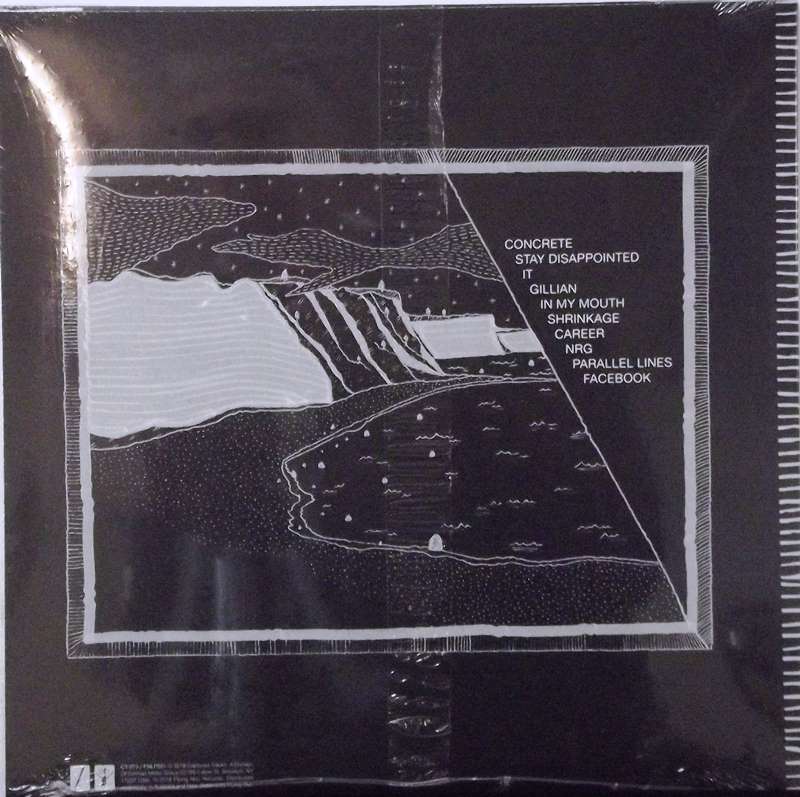 Guitarless Guitar Music. This is the self-imposed one-line description chosen by Auckland, New Zealand's Wax Chattels. The keyboard, bass and drums trio don't have a guitar player, but their overwhelming sound and energy creates an atmosphere akin to a traditional loud power trio – except their music is anything but traditional. They create darkly hypnotic and frenetic music that's both rhythmically complex and sinister. If that paints any sort of aural picture, it comes as no surprise that "Gillian," their homage to X-Files star Gillian Anderson, was roundly endorsed by the ex-punk actress herself on social media before the band had even played shows outside of their home country or received any support from larger press outlets.

Peter Ruddell (26, keyboards/vocals), Amanda Cheng (26, bass/vocals) and Tom Leggett (22, drums) met studying Jazz Performance at the University of Auckland, and started Wax Chattels a few years later after they'd lived in Japan, Ireland, gone to Law School and/or performed in various other projects. Though Peter plays heavily treated keyboards in the band, he's a multi-instrumentalist that focused on sax in school. His influences range from old horror movies to the more outrageous side of live performance styles in Tokyo's music and art scene. "We want to play shows that make people feel uncomfortable. The goal is to leave the audience feeling slightly altered, like they have experienced, not just heard or seen something." This is evident in the self-recorded "Stay Disappointed," the band's self-recorded debut single where Peter takes the lead.