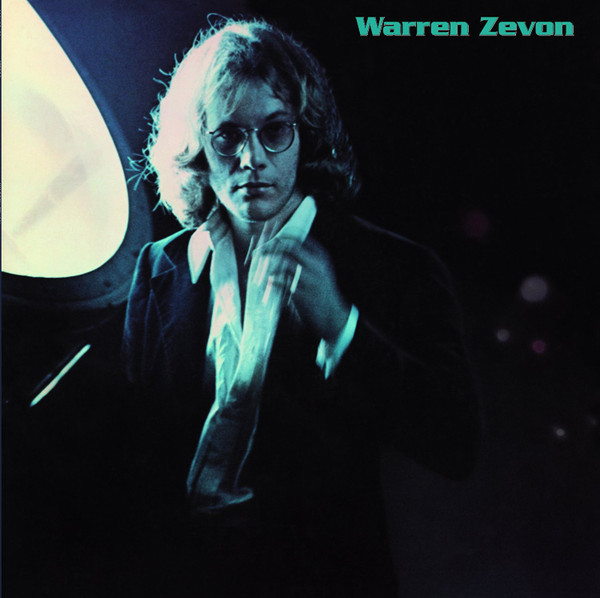 Warren Zevon is a Rock & Roll album recorded in 1975 and released in 1976 by the artist of the same name. The album features guest appearances of artists like Jackson Browne, Lindsey Buckingham and Stevie Nicks, Phil Everly, Don Henley and Glenn Frey, Bonnie Raitt and many more.

Warren Zevon was a ten-year music industry veteran who had written songs for The Turtles, backed up Phil Everly, done years of session work, and been befriended by Jackson Browne by the time he cut his self-titled album in 1976. Zevon sure didn't think (or write) like any of his pals in the Eagles or Fleetwood Mac; Zevon's music was full of blood, bile, and mean-spirited irony, and the glossy surfaces of Jackson Browne's production failed to disguise the bitter heart of the songs on Warren Zevon.

For all their darkness, Zevon's songs also possessed a steely intelligence, a winning wit, and an unusually sophisticated melodic sense, and he certainly made the most of the high-priced help who backed him on the album. This was the album that confirmed he was a major talent, and it remains a black-hearted Pop delight.

1. Frank And Jesse James
2. Mama Couldn't Be Persuaded
3. Backs Turned (Looking Down The Path)
4. Hasten Down The Wind
5. Poor Poor Pitiful Me
6. The French Inhaler