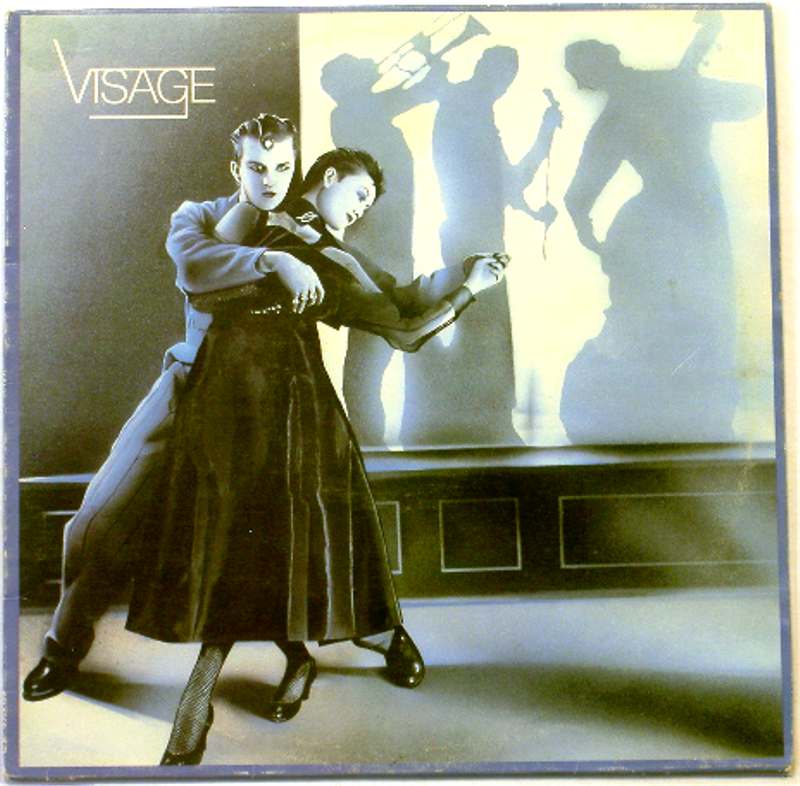 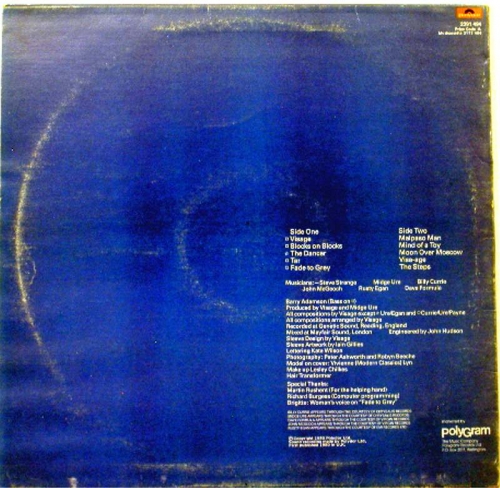 Visage were a British synthpop band, formed in London in 1978. The band became closely linked to the burgeoning New Romantic fashion movement of the early 1980s, and are best known for their hit "Fade to Grey" which was released in late 1980. In the UK, the band achieved two Top 20 albums (Visage and The Anvil) and five Top 30 singles before the commercial failure of their third album (Beat Boy) led to their break-up in 1985.

The band has seen various line-up changes over the years, all fronted by vocalist Steve Strange, who resurrected the band name in the 2000s. In 2013, the most recent line-up of the band released Hearts and Knives, the first new Visage album in 29 years. The band's fifth and final album, Demons to Diamonds, was released in 2015, nine months after Strange had died following a heart attack.