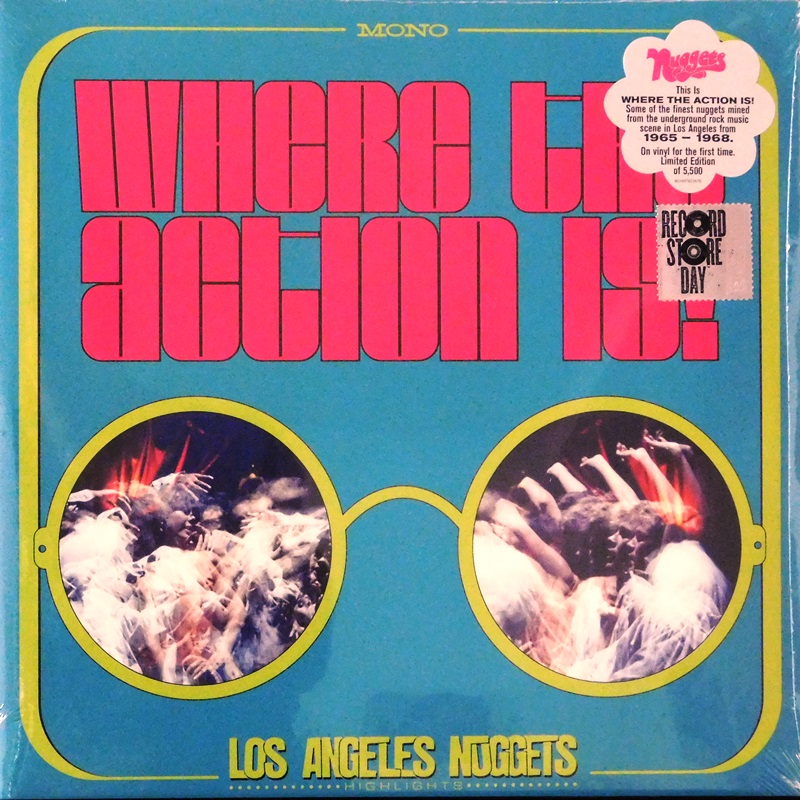 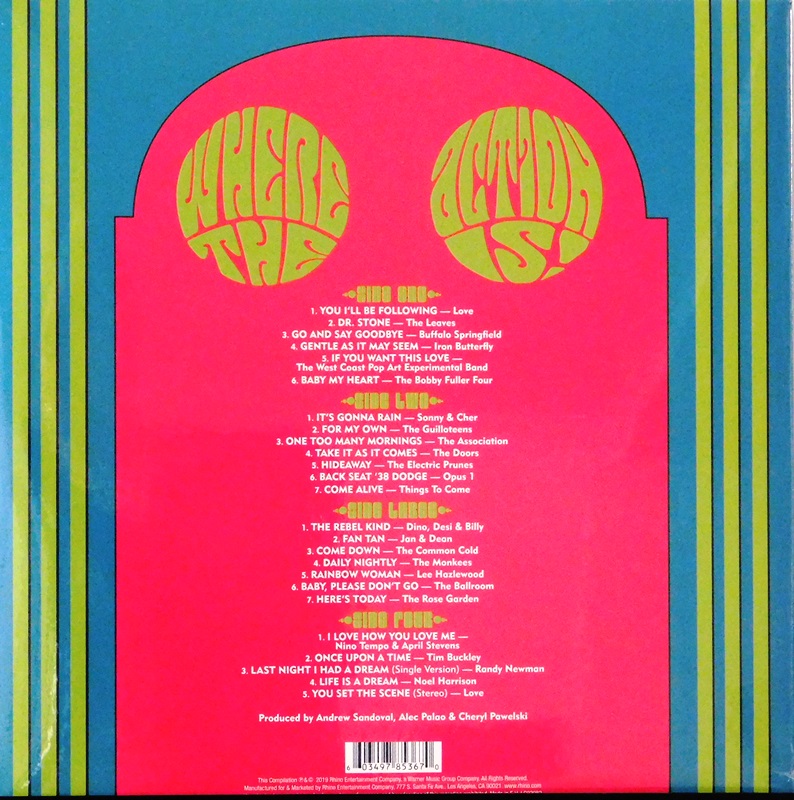 Where the Action Is! Los Angeles Nuggets: 1965–1968 is part of Rhino’s acclaimed Nuggets series, focusing on the different aspects of the underground rock music scene in and around Los Angeles from 1965 – 1968. It features key artists such as Love, Buffalo Springfield, Bobby Fuller Four, The Doors, Sonny & Cher, Lee Hazelwood, Captain Beefheart and His Magic Band, and more. This collection is now on vinyl for the first time. Limited to 5500 copies worldwide.