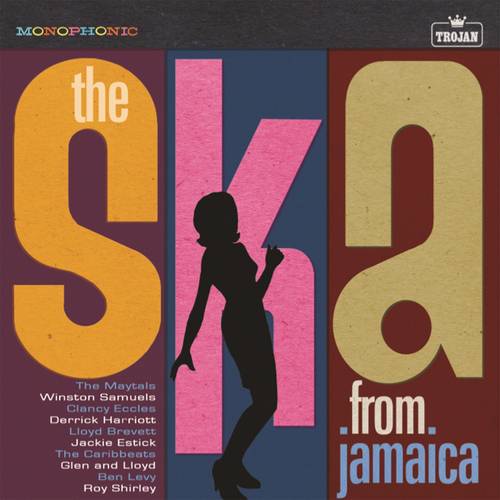 The Ska (From Jamaica)

Originally scheduled for release in 1966, The Ska (From Jamaica) album remained lost for well over half a century before the ¼” master tape was finally discovered in the Trojan archives earlier this year. Comprising a dozen top-quality tracks, the collection features numerous musical talents now widely regarded as Jamaican legends, their number including the Maytals, Ken Boothe, Clancy Eccles and Derrick Harriott. The album comes presented in a stylishly designed sleeve and includes an annotated insert, relating the story behind the discovery of the long-lost tape and the essential ska music featured therein.