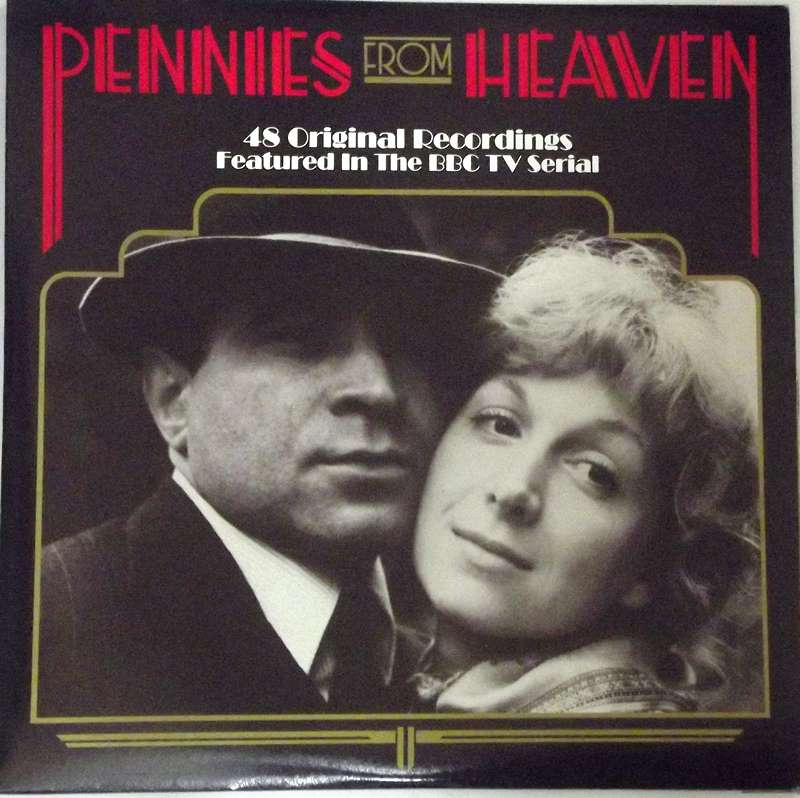 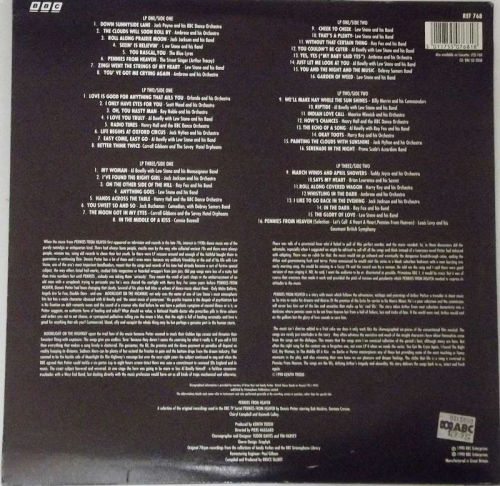 Dennis Potter's eight-hour miniseries focused on a traveling sheet-music salesman (Bob Hoskins) who believes in the healing power of the popular songs he sells, while all around gets darker and darker. As in several of Potter's dramas, the songs aren't just backing tracks to the action; they are part of the drama, to be lip-synched by the actors in moments of high emotion, providing ironic commentary on the kitchen-sink events around them. The accompanying album, 48 tracks from Britain's dance bands of the '30s, offers a glimpse into a country that borrowed from trends in the United States, and added their own spins. Over a quarter of the tracks here are by Lew Stone and His Orchestra, Stone being one of the main arrangers of his time, and often fronted by vocalist Al Bowlly. Comparisons between these versions and their American counterparts aren't always in the Yanks' favor: A lot of these tracks swing with the best of them, and the careful liner notes and documentation by Sandy Forbes only add to the superb package.