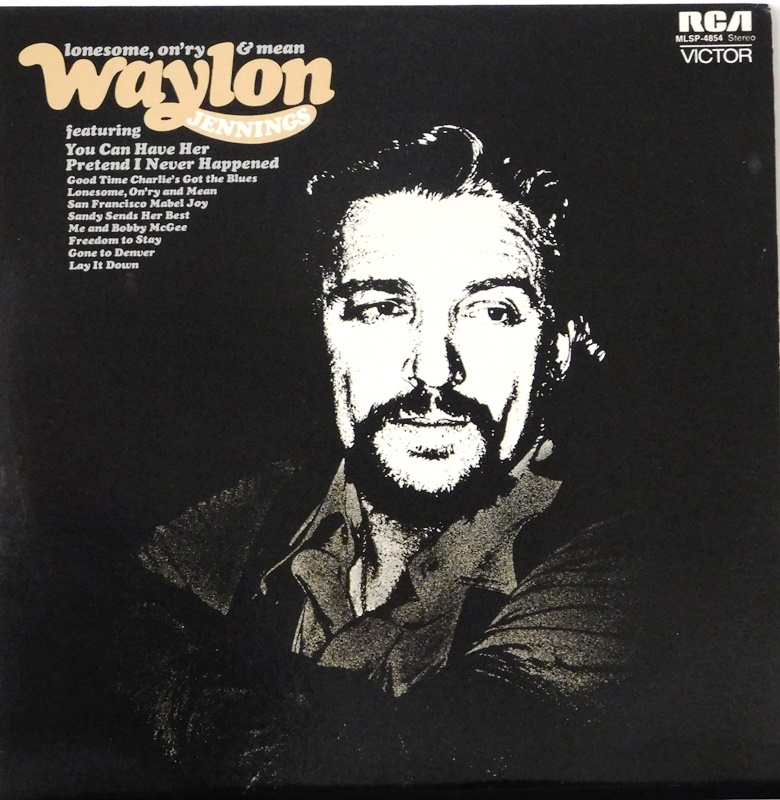 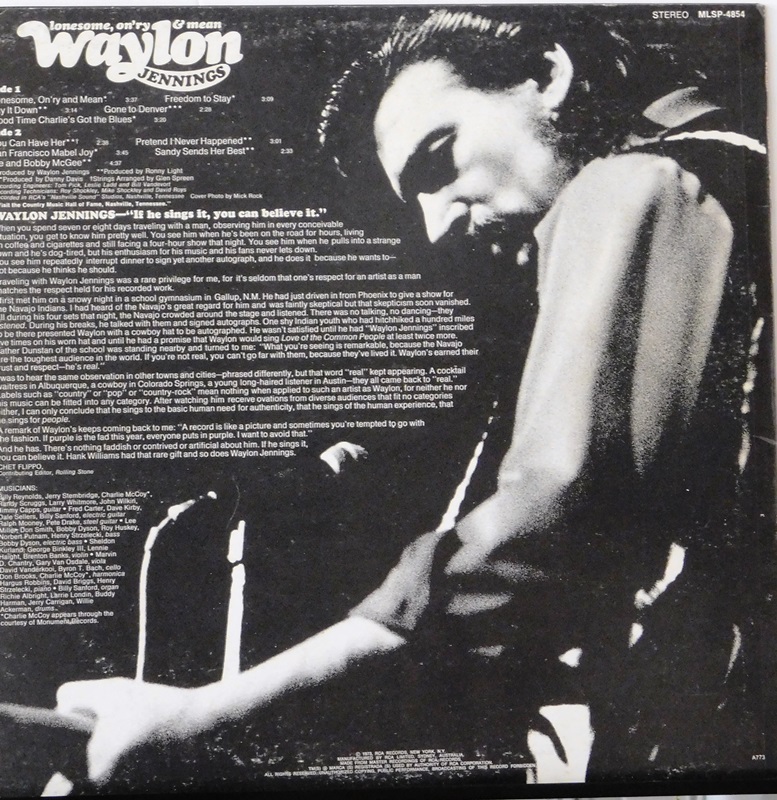 Lonesome, On'ry And Mean (A Tribute To Waylon Jennings)

Tribute albums, sadly, are the way many listeners are introduced to veteran artists, but 2003's Lonesome, On'ry and Mean: A Tribute to Waylon Jennings -- released roughly a year after Jennings' death -- is botched as an introduction and as a tribute or even just as a good listen. Pretty much everything that could go wrong with a tribute does, with songs sinking even if they're performed by Waylon colleagues (Kris Kristofferson on "I Do Believe") or designed as replicas (Junior Brown's "Nashville Rebel") or even sung by their songwriters (Jack Clement's "Let's All Help the Cowboys [Sing the Blues]"). And those are the good moments. Sure, there's no shortage of love for Waylon here, but the interpretations are by and large leaden -- John Doe's "Only Daddy That'll Walk the Line" takes the swing out of the guitar riff; Robert Earl Keen's "Are You Sure Hank Done It This Way" is reinterpreted so there's no Hank there at all -- and, occasionally, flat-out embarrassing, like Henry Rollins' infuriating lead-footed take on the title track. The problem is, Waylon was such a towering presence, giving everything he sang a stamp of authority, that having 13 of the 14 singers treat him with kid gloves or act too indebted to his legacy only brings out his own strength while sadly sapping the power out of the songs themselves. The exception that proves the rule? Carlene Carter's great version of "I've Always Been Crazy." Sure, the song may be disarmingly close to her battles with substance abuse and legal problems, but that may also be why she digs in and finds the heart of the song, giving the only performance that mirrors what Waylon did when he sang. And that's too bad, because Waylon, as one of the greats of both country music and American popular music in the 20th century, deserves better from a tribute.