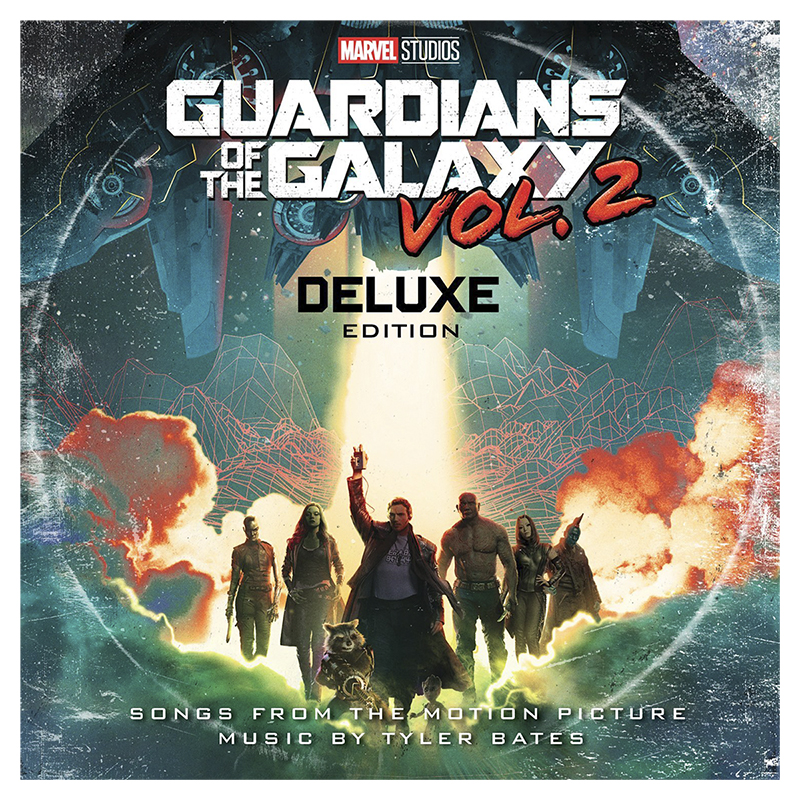 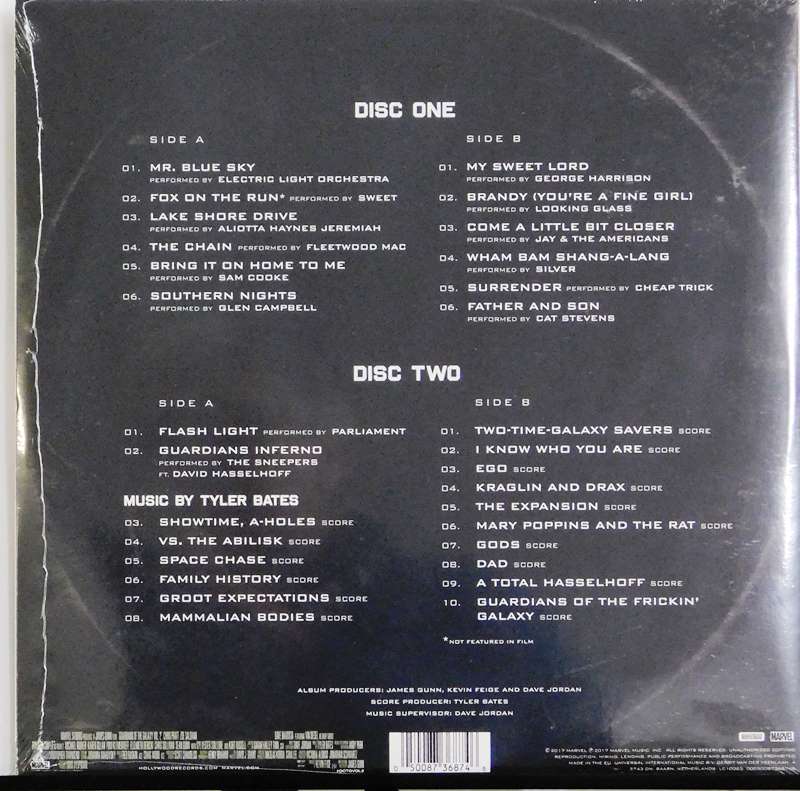 Guardians of the Galaxy Vol. 2

The film was officially announced at the 2014 San Diego Comic-Con International before the theatrical release of the first film, along with James Gunn's return from the first film, with the title of the sequel revealed a year later in June 2015. Principal photography began in February 2016 at Pinewood Atlanta Studios in Fayette County, Georgia, with many crew changes from the first film due to other commitments. Filming concluded in June 2016. James Gunn chose to set the sequel shortly after the first film to explore the characters' new roles as the Guardians, and to follow the storyline of Quill's father established throughout that previous film. Russell was confirmed as Quill's father in July 2016, portraying Ego, a departure from Quill's comic father.

Guardians of the Galaxy Vol. 2 premiered in Tokyo on April 10, 2017, and was released in the United States on May 5, 2017, as part of Phase Three of the MCU. It grossed more than $863 million worldwide, making it the eighth-highest-grossing film of 2017, while also outgrossing its predecessor. The film received praise for its visuals, direction, soundtrack, humor, and performances (particularly those of Rooker and Russell), though some critics deemed it inferior to the original. It received a nomination for Best Visual Effects at the 90th Academy Awards. A sequel, Guardians of the Galaxy Vol. 3 is in development, with Gunn returning as writer and director.