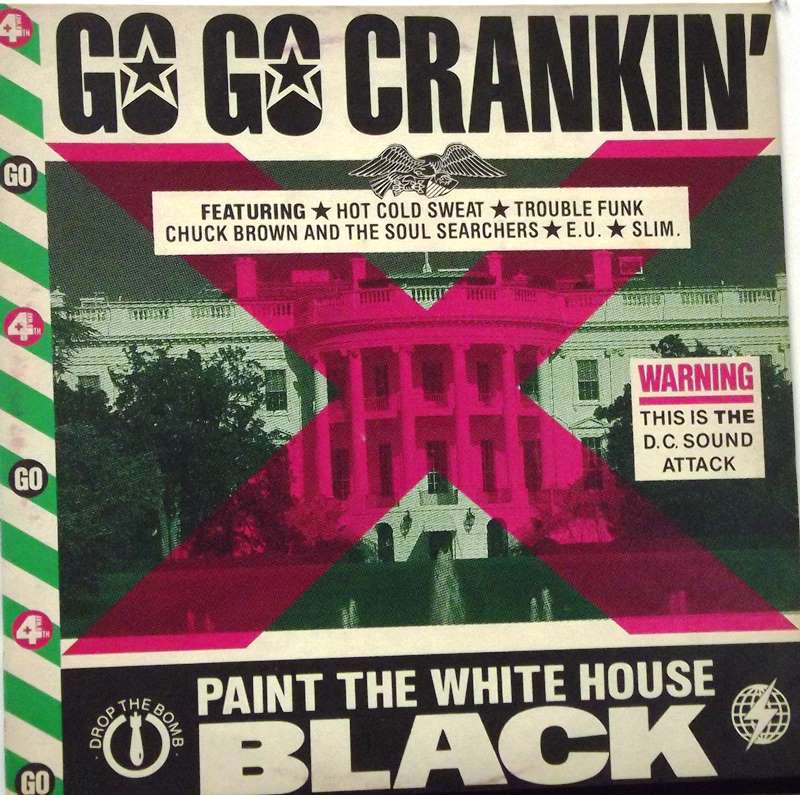 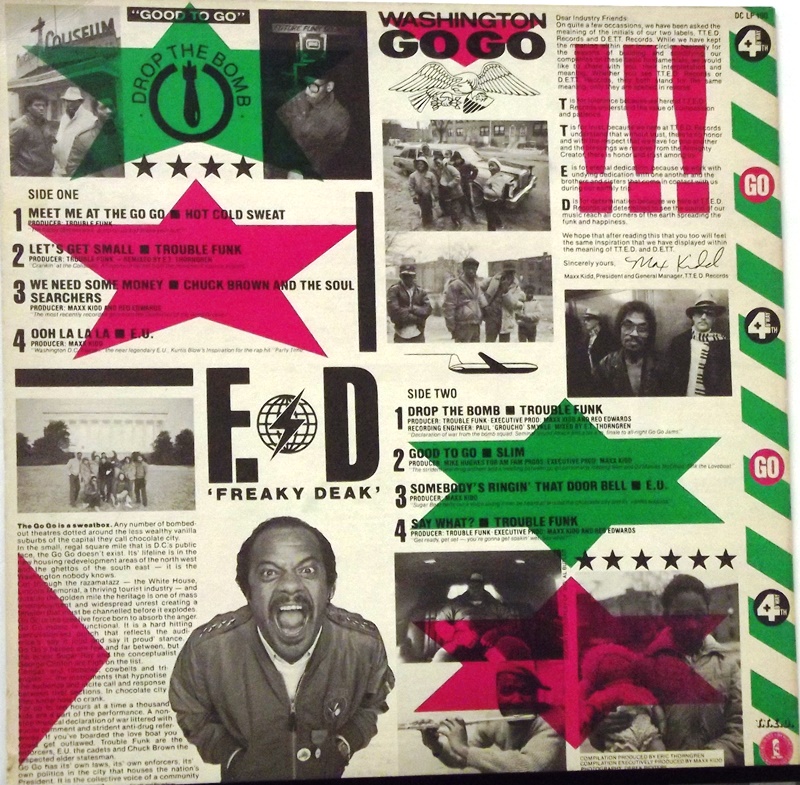 Go-Go Crankin' (also titled as Go-Go Crankin': Paint the White House Black) is a compilation album originally released in 1985.[7][8] The compilation consist of ten original songs by prominent Washington, D.C.-based go-go bands of that time period. The music is heavily influenced by the popularity of go-go in the mid-80s in Washington, D.C. and throughout the Northeast. The album has been considered to be influential to the growing popularity of hip hop and go-go music in the 1980s.[9]