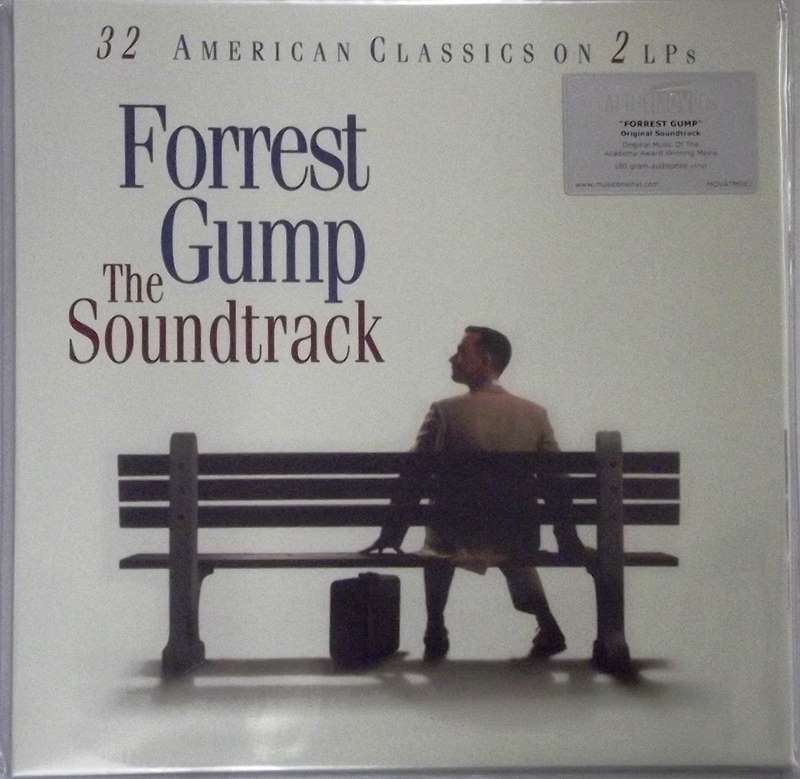 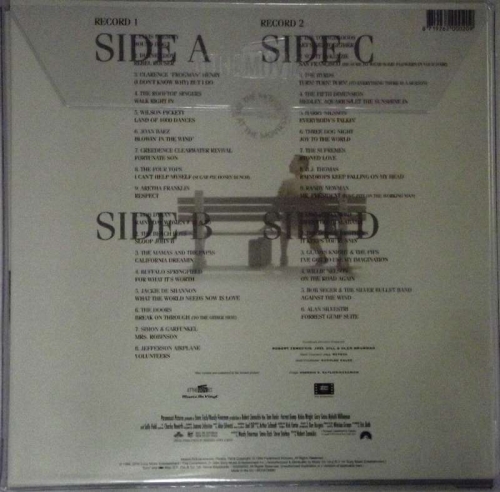 Sealed brand new Forrest Gump is the soundtrack album based on the Academy Award- and Golden Globe-winning film, Forrest Gump, and contains music from many well-known artists. The score, composed by Alan Silvestri, was released separately (as Forrest Gump – Original Motion Picture Score) on the same day. The album was reissued in 2001 with additional tracks.