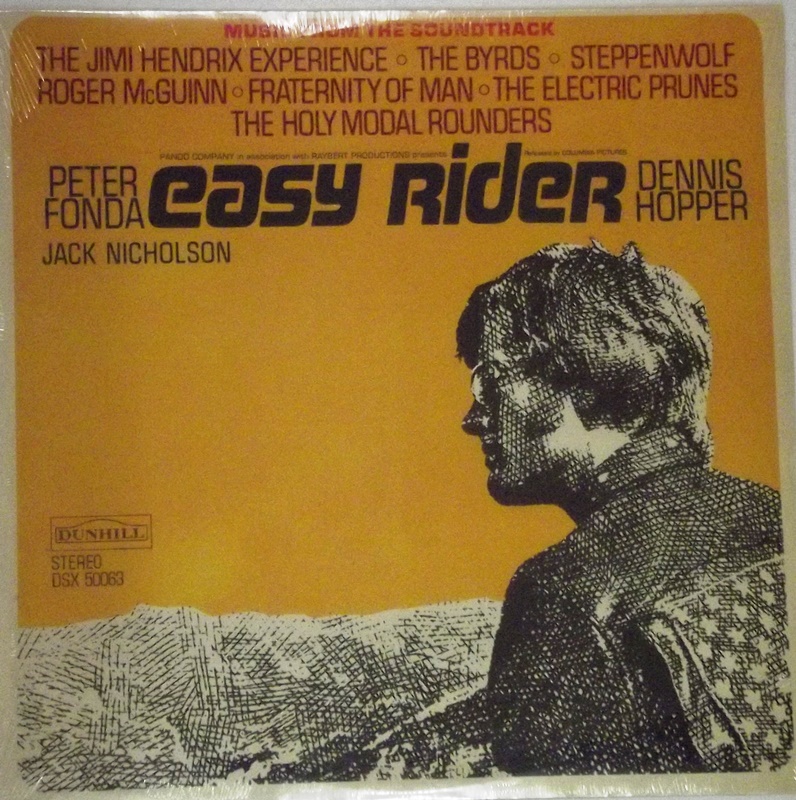 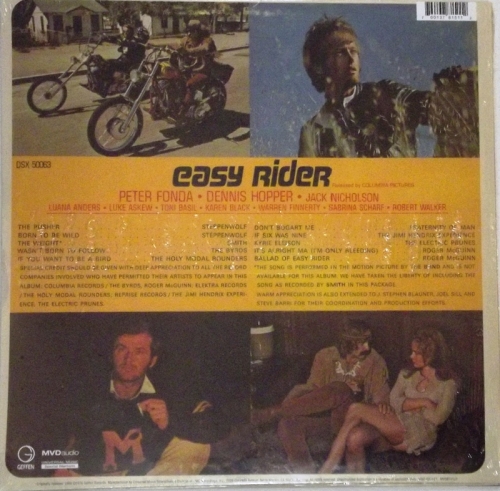 Easy Rider (Music From The Soundtrack)

Brand new sealed repressing of this iconic album. Made in the USA.

Easy Rider is the soundtrack to the cult classic 1969 film Easy Rider. The songs that make up the soundtrack were carefully selected to form a "musical commentary" within the film.[1] The album of the soundtrack was released by ABC-Dunhill Records in August 1969 (catalog no. DSX 50063).[2] It peaked at #6 on the Billboard album charts in September of that year, and was certified gold in January 1970.[1]

The songs on the soundtrack album are sequenced in the same order as they appear in the film, with the following differences:

Distribution of the album transferred from the ABC-Dunhill label to Warner Bros. Records' Reprise Records subsidiary (catalog no. MS 2026) in 1970, and Reprise published the album through much of the 1970s. The album is currently published by the Universal Music Group, of which ABC-Dunhill is a legacy imprint