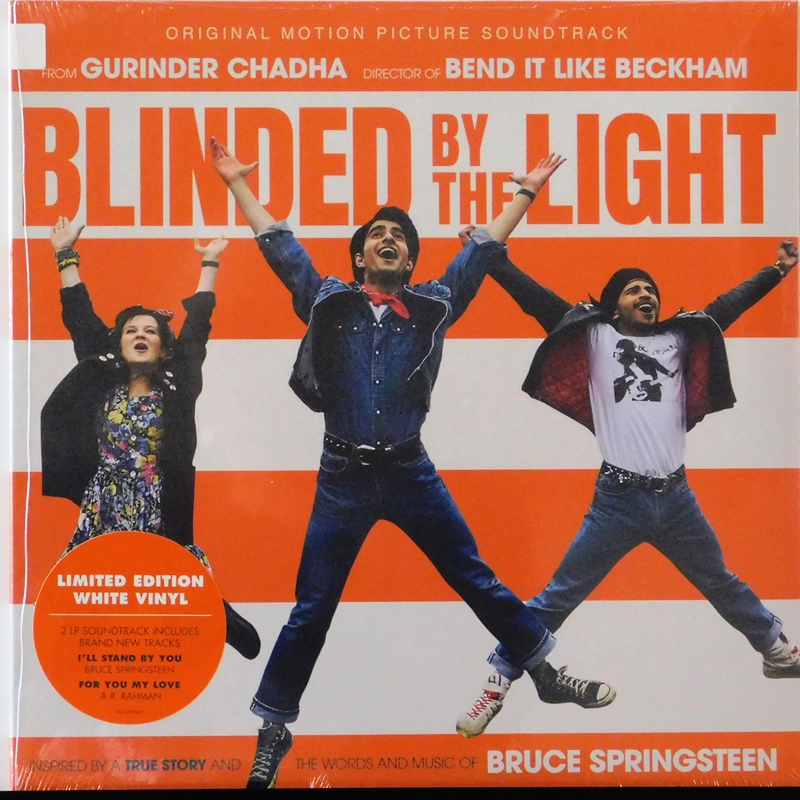 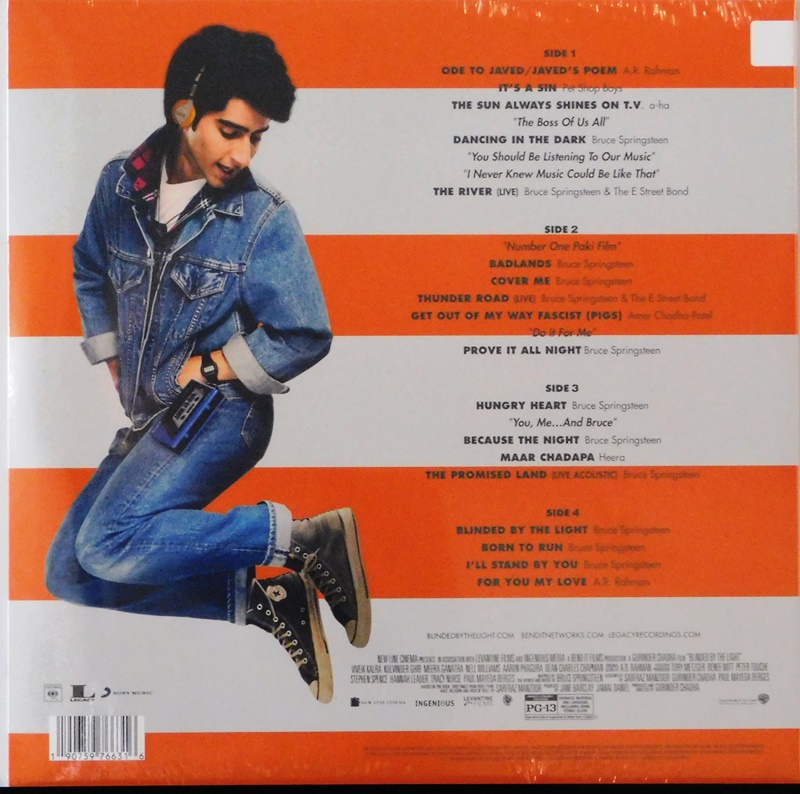 In the new movie Blinded By the Light, the lead character Javed is saved by rock’n’roll, delivered into salvation by two scuffed Bruce Springsteen cassette tapes. Born in the U.S.A. and Darkness on the Edge of Town transport Javed away from his dreary English hometown of Luton, suggesting all the directions his life could lead if he only followed the gospel of Springsteen.

Generations of listeners have seen their own dreams reflected in the songs of Springsteen. For Javed, Springsteen is a lodestar, guiding him as he figures out how to develop a personality separate from his family. Teenage rebellion may be a cliché, but Javed isn’t merely interested in breaking curfew. He’s the son of Pakistani immigrants, whose father is determined to follow tradition in a new homeland—a country also populated with far-right skinheads who spit on Javed as he’s walking home.

These scenes of racial discord anchor Blinded By the Light, offering a reminder that the movie isn’t entirely fiction. It’s a cinematic adaptation of Greetings From Bury Park, the 2007 memoir from Sarfraz Manzoor, a British journalist and documentarian, and its best moments are grounded in how Javed, the fictionalized version of Manzoor, squares his familial obligations with his own burgeoning dreams. The film has a less secure grasp on music—the catalyst for his emotional evolution—a problem accentuated on its accompanying soundtrack.