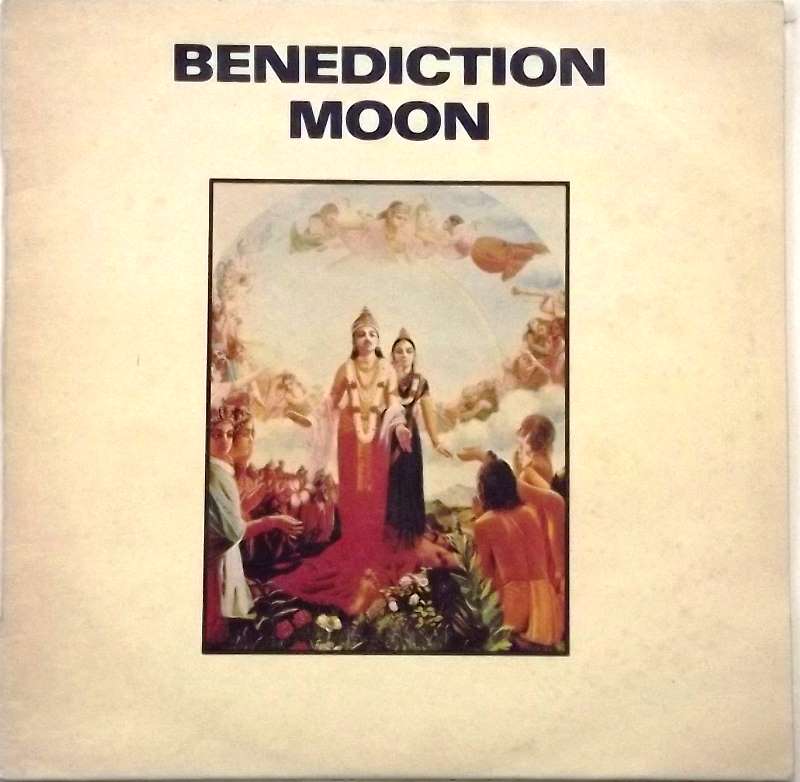 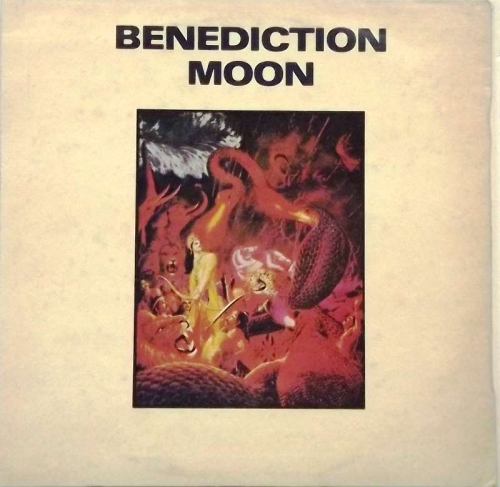 This record is there for preaching the science of Krishna consciousness and spreading the holy names of Krishna. It was released by devotees from the Hare Krishna movement (ISKCON), probably somewhere in the seventies. Modern music adapted by Nitya Svarupa Das. The front cover art and inlay tells of the story of king Prthu, and the back cover the story of king Dhruva.

Track A1 originally appeared on a 7 inch, GAP002, released on Golden Avatar Productions in 1975 by Radha Krishna Temple (Los Angeles), and was sung by Agnideva. Sri Rupa Manjari Pada, as sung by Vishnujana Swami, can be found on the Classic ISKCON Tape #10, Radha Damodar Travelling Sankirtan Party Kirtans. The B-side is the famous 15 minute chant that originally appeared on the Happening label, recorded in 1966.