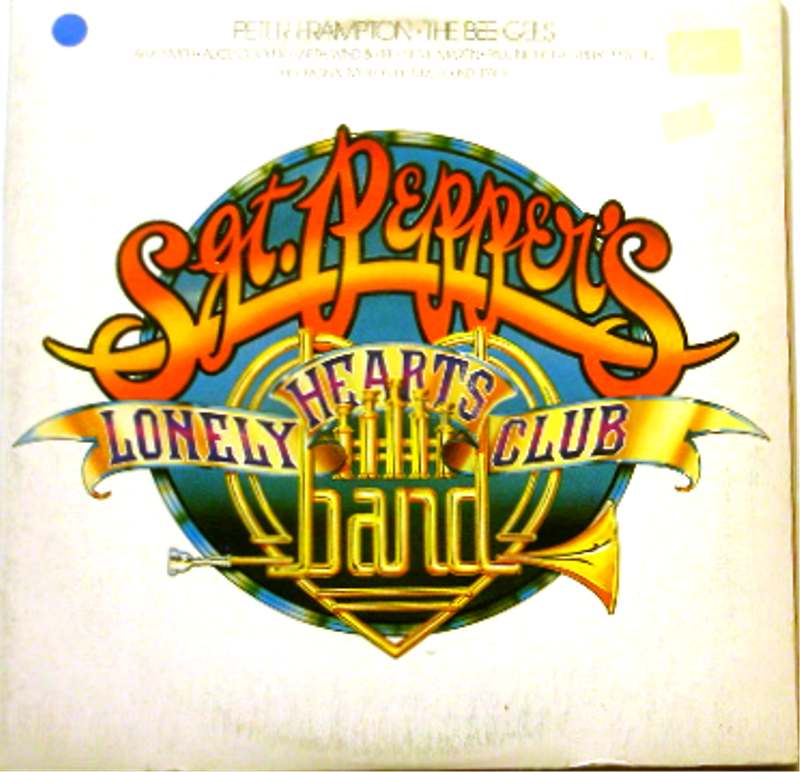 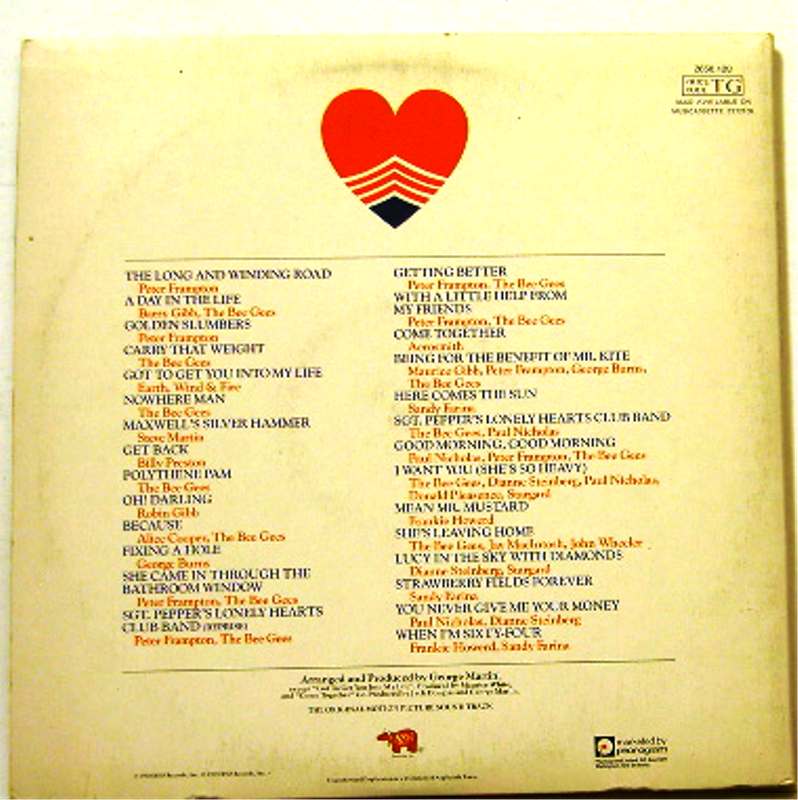 The release made history as being the first record to "return platinum", with over four million copies of it taken off store shelves and shipped back to distributors.[5] Hundreds of thousands of copies of the album ended up being destroyed by RSO. The company itself experienced a considerable financial loss and the Bee Gees as a group had their musical reputation tarnished, though other involved bands such as Aerosmith were unscathed in terms of their popularity.[4]