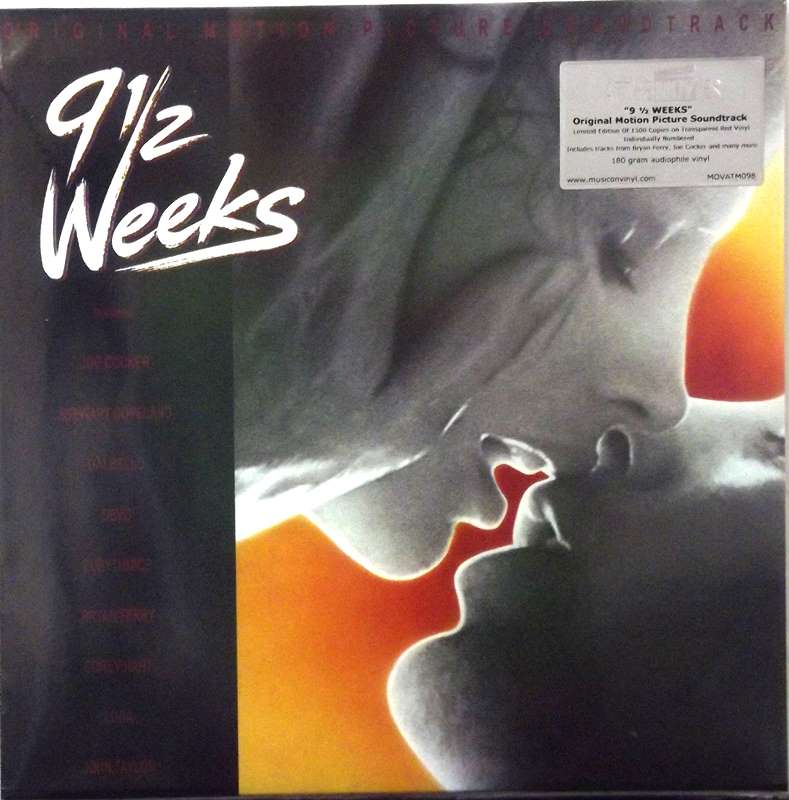 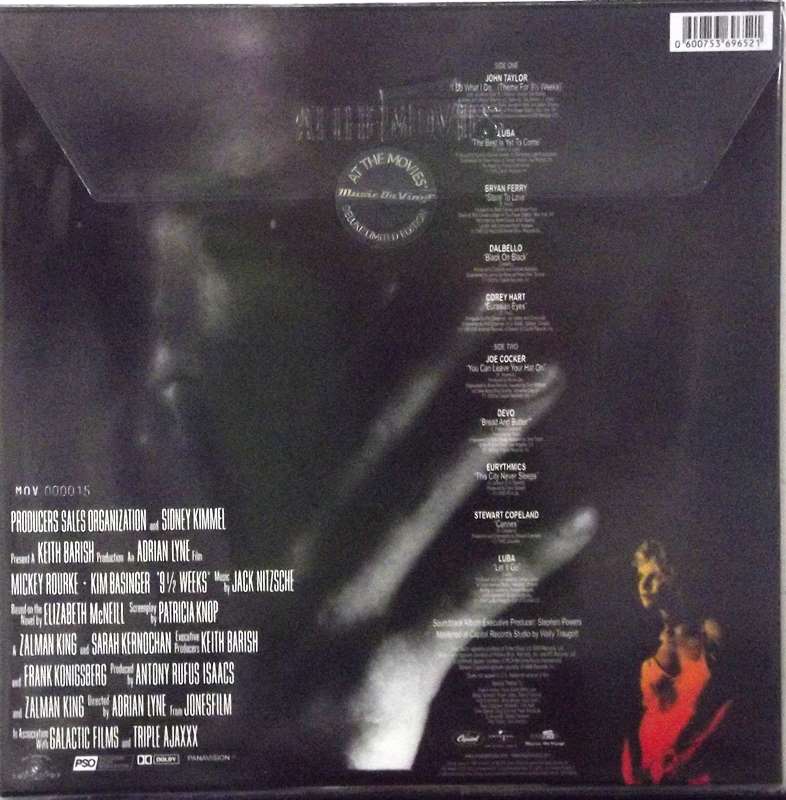 Every Valentine's Day, video stores and online rental outlets are swamped with requests for the film this soundtrack represents. Crazy as it sounds, this tale of obsession, surrender, masochism, and domination really gets under the skin of some people over and over again. (For those who either don't remember or never knew, the film was an interpretation of a seemingly authentic account of just such an affair by a well-known socialite who wrote it under a nom de plume.) While the film might have a sort of timeless appeal -- Kim Basinger and Mickey Rourke were young then, and while one has aged gracefully, the other has become a plastic surgery disaster -- the soundtrack (which also experiences a bit of a sales spike during this holiday) has lost much of it. Certainly the theme song, "I Do What I Do," penned by John Taylor (right), Michael Des Barres,  and Jonathan Elias and performed by them along with B.J. Nelson, Michael Brecker, and Dalbello, sounds so dated as to be almost laughable, as are contributions by Devo ("Bread and Butter"), Dalbello ("Black on Black"), and Corey Hart ("Eurasian Eyes"). Other cuts here have become classics (or already were): Bryan Ferry's "Slave to Love," Joe Cocker's "You Can Leave Your Hat On," and Eurythmics' "This City Never Sleeps." Still others, such as Luba's "The Best Is Yet to Come" and "Let It Go," are campy fun, and Stewart Copeland's moody "Cannes" is a miniature masterpiece that actually reflects something akin to incidental music in a film score.