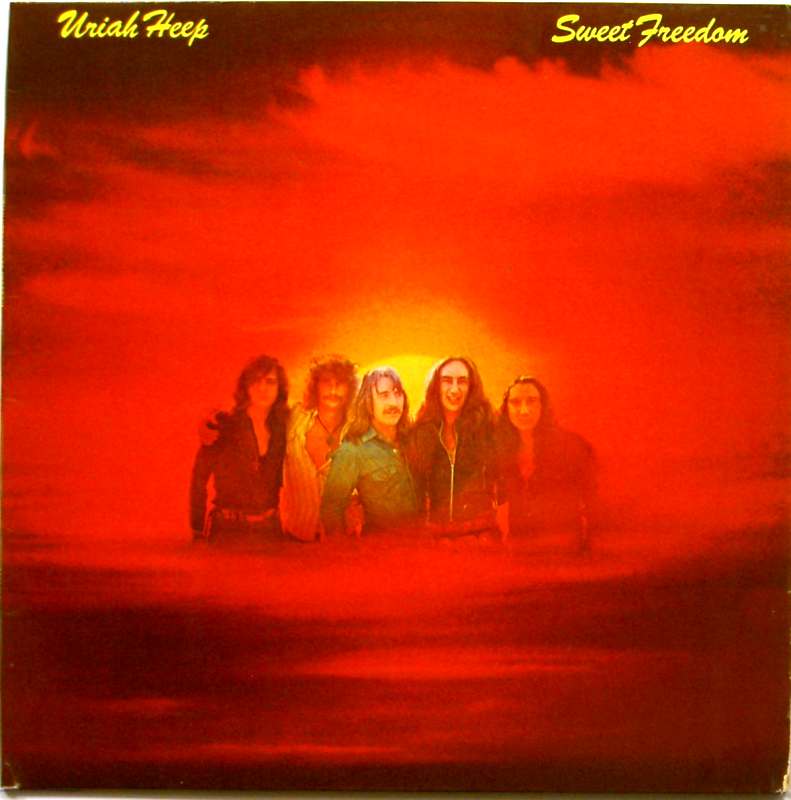 The original vinyl release was a gatefold, reproducing the lyrics within. There was also a central page with a photograph of each band member.

AllMusic's retrospective review noted that Heep "began to explore new styles to flesh out their combination of prog complexity and heavy metal muscle",[3] while Sputnikmusic said, "Sonically, Sweet Freedom expands upon the sound of its predecessors, maintaining its general style for the most part but toying around in the studio a bit more".[4]