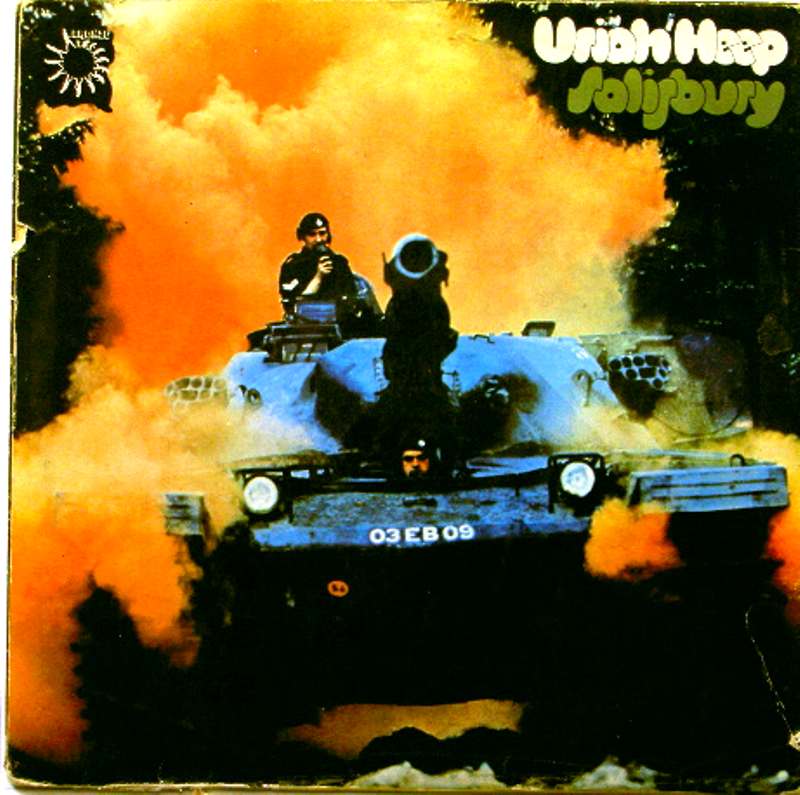 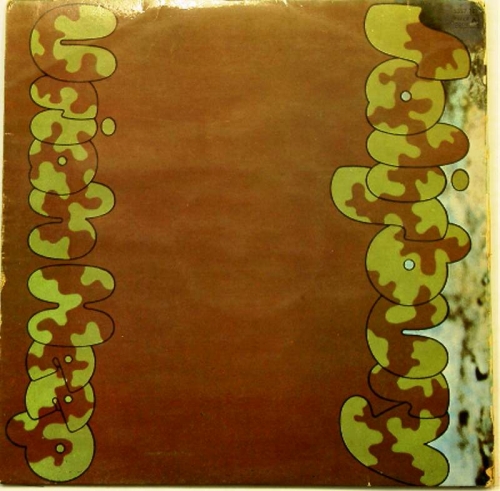 Salisbury is the second album by British rock band Uriah Heep, released in February 1971. It was produced by Gerry Bron.

Unlike their first album, songwriting credits for fully half of the record were attributed to Ken Hensley alone, as opposed to the collaborative partnership credits of Box/Byron on the debut.

The album was originally released on the Vertigo label, as was the band's debut ...Very 'Eavy ...Very 'Umble, but both were soon re-released when the band signed to the new Bronze Records for their third album.

The front cover of the album depicted a British Chieftain tank, which connects to the title, as Salisbury Plain in Wiltshire, England, is a military training area. The original LP release was a gatefold sleeve, with a black-and-white image of the underside of a Chieftain tank on the inside with the turret facing the rear, over which were printed Hensley's comments on each track. Later reissues would be in a single sleeve. The American release on Mercury Records featured a different cover image (a man tearing out of his own skin), as did the original Canadian pressings. Subsequent Canadian pressings used the UK artwork.