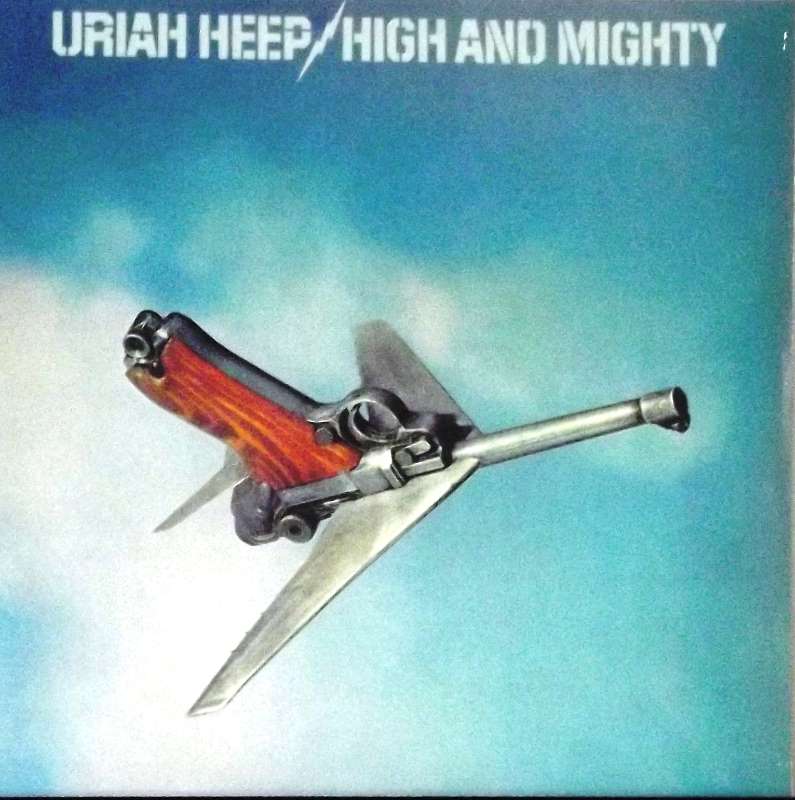 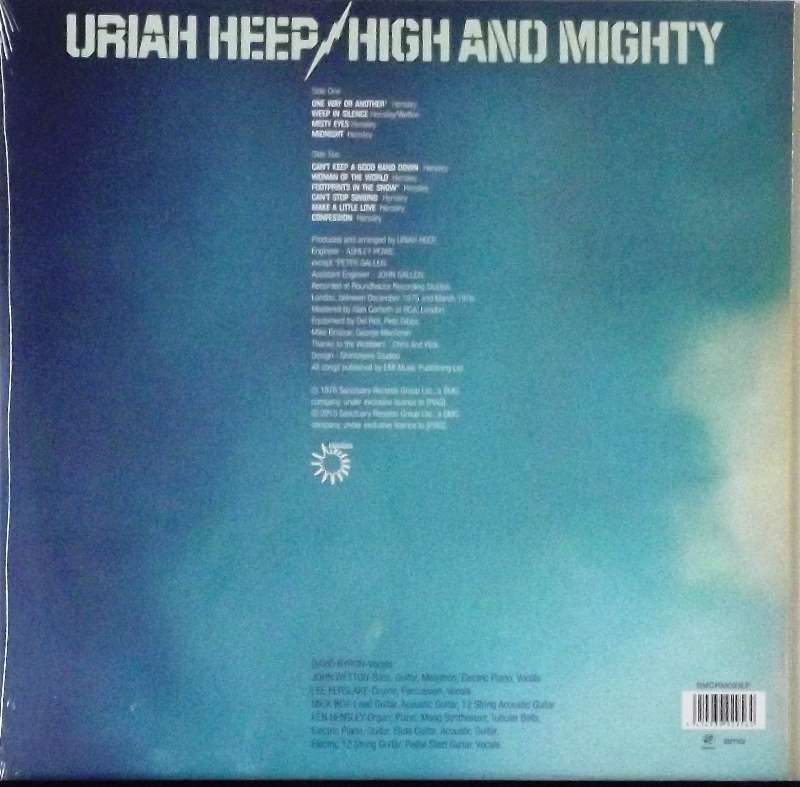 High and Mighty was the last Uriah Heep album to feature vocalist and founding member David Byron, who was subsequently fired due to his troubles with alcohol (he later died in 1985).

John Wetton and Ken Hensley shared vocal duties on "One Way or Another".

The original vinyl release was a single sleeve, with the lyrics reproduced on the inner liner.