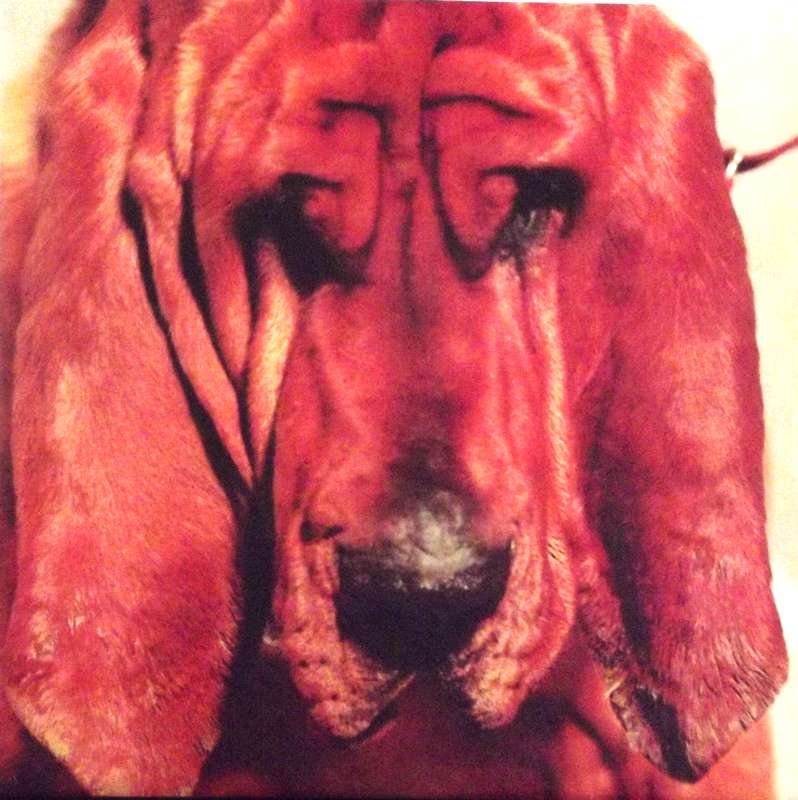 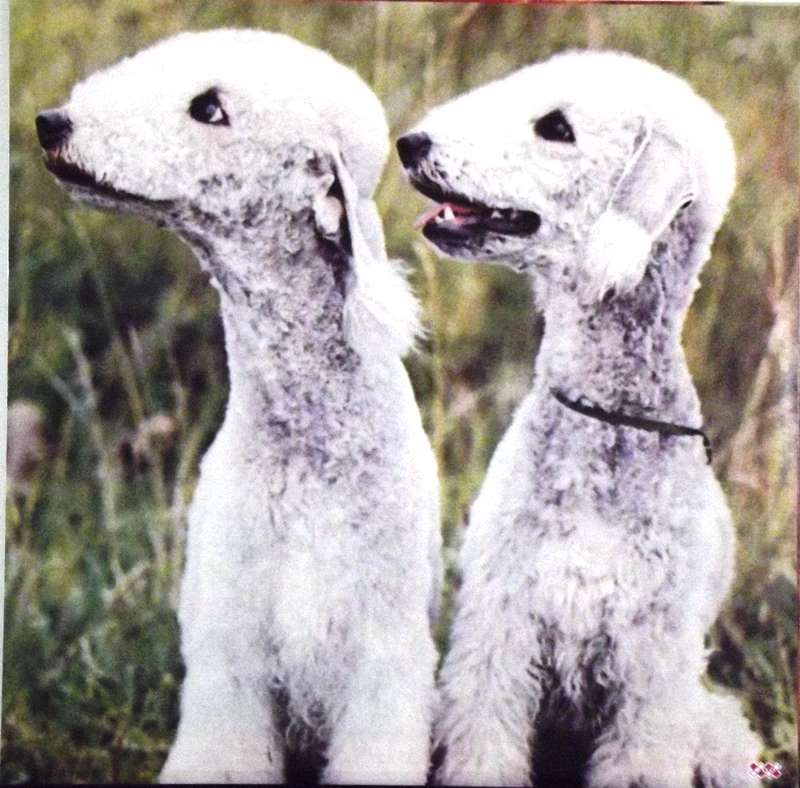 Goodbye Bread is the fourth album by San Francisco garage rock singer-songwriter Ty Segall. Pitchfork placed the album at number 31 on its list of the "Top 50 albums of 2011".[2] The album presented a much more melodic, sappy energy relative to Segall's previous rock-oriented releases. Distortion effects such as fuzz and overdrive, though, were still heavily broadcast in songs such as "My Head Explodes" and "Where Your Head Goes".

Although only one single was released from the album (for "I Can't Feel It"), it spawned three official music videos for "Goodbye Bread", "Where Your Head Goes" and "You Make the Sun Fry".