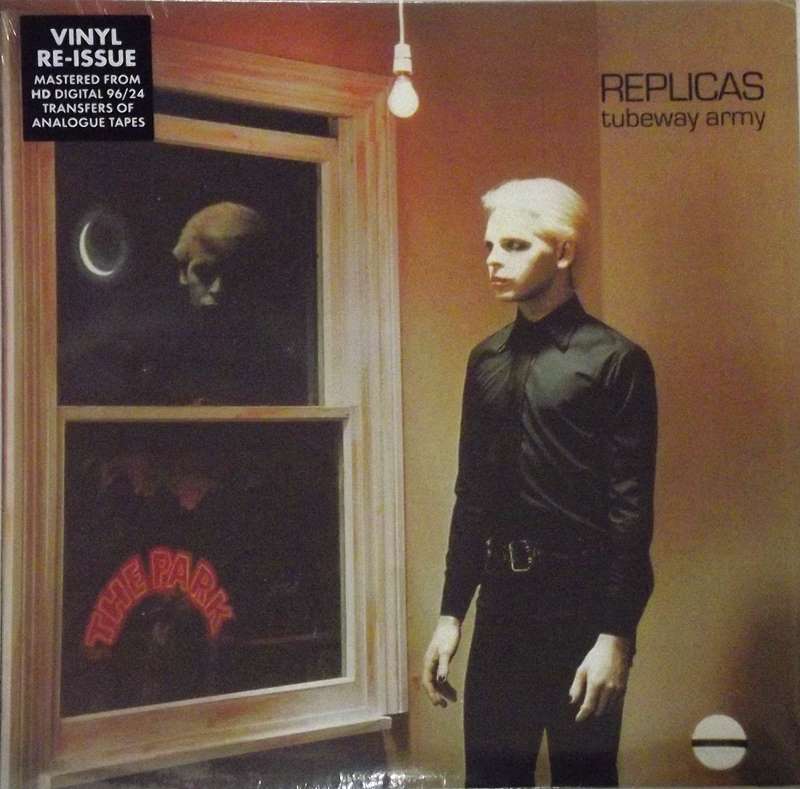 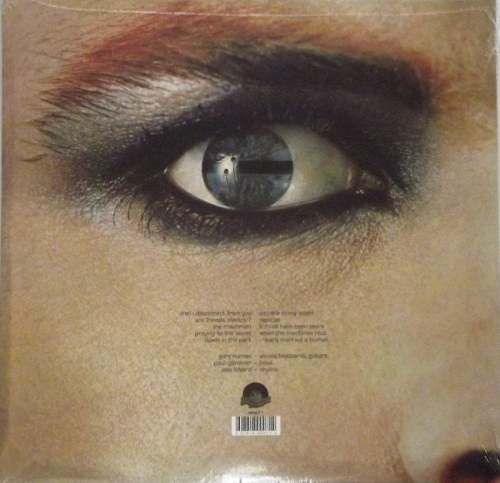 Sealed brand new  Reissue, Remastered album. Made in the UK.

Replicas is the second and final album by British band Tubeway Army,[9] released in 1979. It followed their self-titled debut from the previous year. After this, Tubeway Army frontman Gary Numan would continue to release records under his own name, though the musicians in Tubeway Army would continue to work with him for some time. Replicas was the first album of what Numan later termed the "machine" phase of his career,[10] preceding The Pleasure Principle and Telekon, a collection linked by common themes of a dystopian science fiction future and transmutation of man/machine, coupled with an androgynous image and a synthetic rock sound.