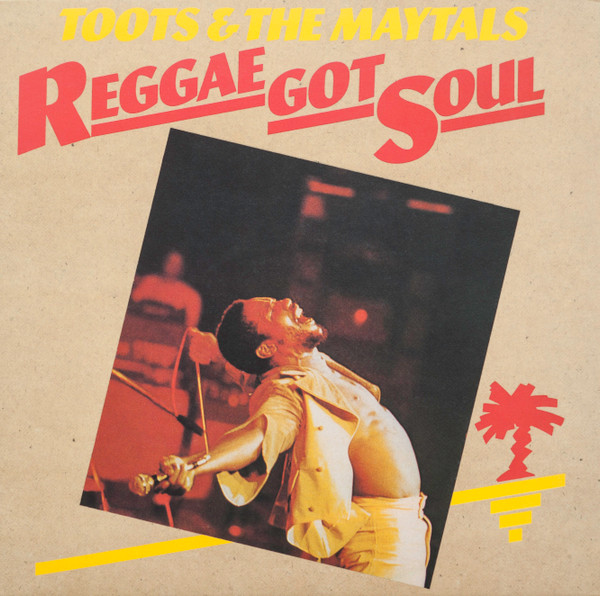 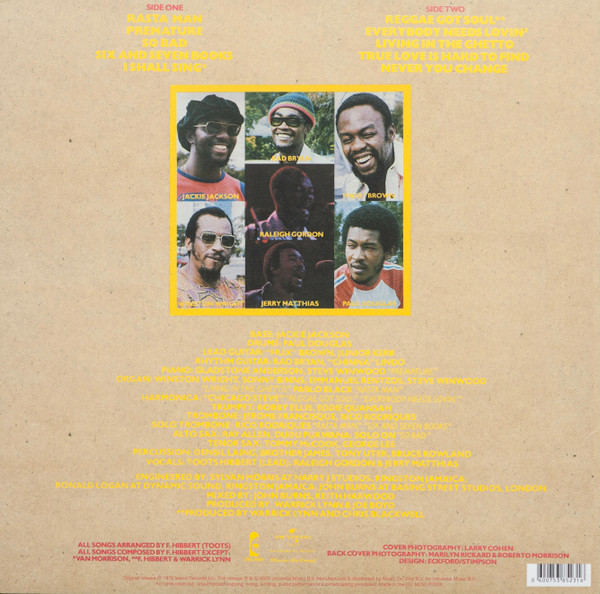 Reggae Got Soul is an album by the Jamaican reggae group Toots and the Maytals, originally released in July 1976 by Island Records.

Reviewing in Christgau's Record Guide: Rock Albums of the Seventies (1981), Robert Christgau wrote: "In Toots the physical voice is all but equivalent to the artistic 'voice,' the way that term is applied to poets sometimes, and all its warmth, humor, and vivacity come through here. But what has made Toots doubly impressive is the amazing hit songs his voice was attached to. For starters: 'Sweet and Dandy,' '5446 Was My Number,' 'Monkey Man,' and 'African Doctor.' None of these has been released on an American Maytals album, and nothing on this album, not even 'Rasta Man' or 'True Love Is Hard to Find,' equals any of them."[2]