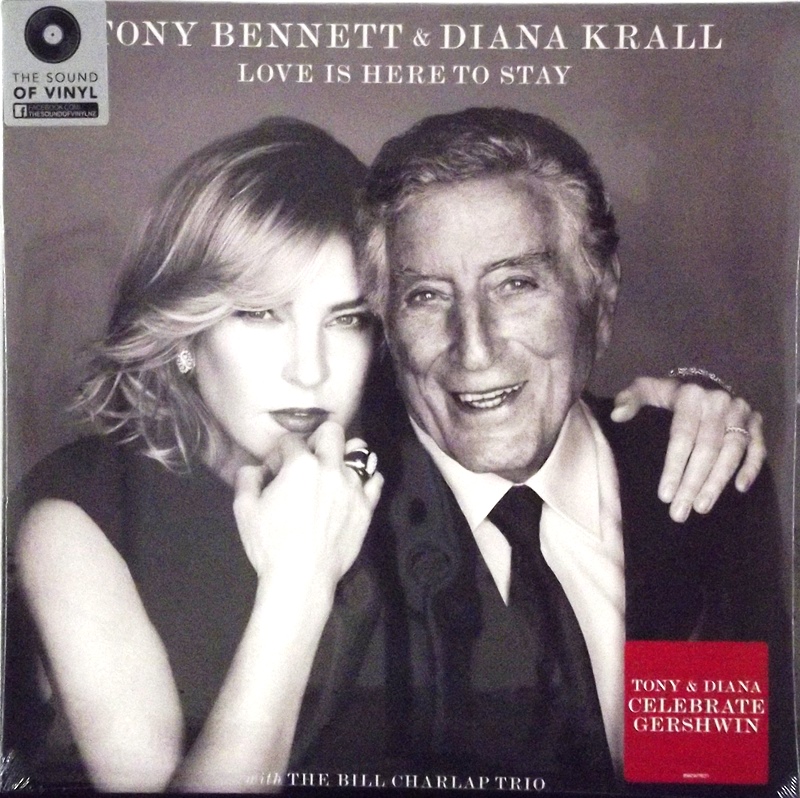 Love Is Here To Stay

Love Is Here to Stay is a collaborative album by Tony Bennett and Diana Krall, released on September 14, 2018, via Verve Records/Columbia Records.[6] The album features the New York-based jazz group the Bill Charlap Trio.[7][8] The album was released both as a CD containing tracks 13 & 14 exclusive to this version and an exclusive red-colored vinyl LP.