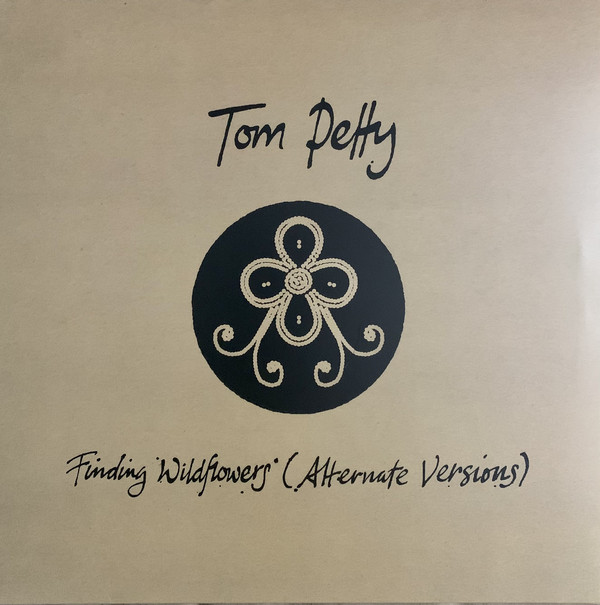 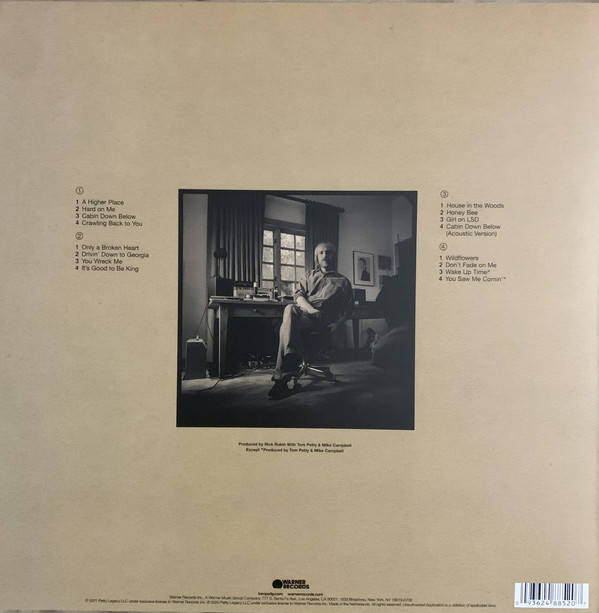 In a move that will surely delight and infuriate Tom Petty fans in equal measure, Finding Wildflowers, the bonus CD or 2LP vinyl set that was only available via the expensive super deluxe edition of last years Wildflowers & All The Rest reissue, will now be available separately as standalone release, on both formats, in April.

The reason some fans may be miffed is that the extra money required for the super deluxe editions which exclusively housed this extra audio was massive – close to £100 extra for the five-CD super deluxe when compared to the four-disc edition – and while it also brought with it some extra elements and flashier presentation, it’s likely that most were mainly focussed on the audio.

Of course, the flip-side to this coin is that if you concluded at the time that the super deluxe sets ‘weren’t worth it’ then you now have an opportunity to pick up an official physical release of these 16 alternate versions at normal CD or 2LP pricing!