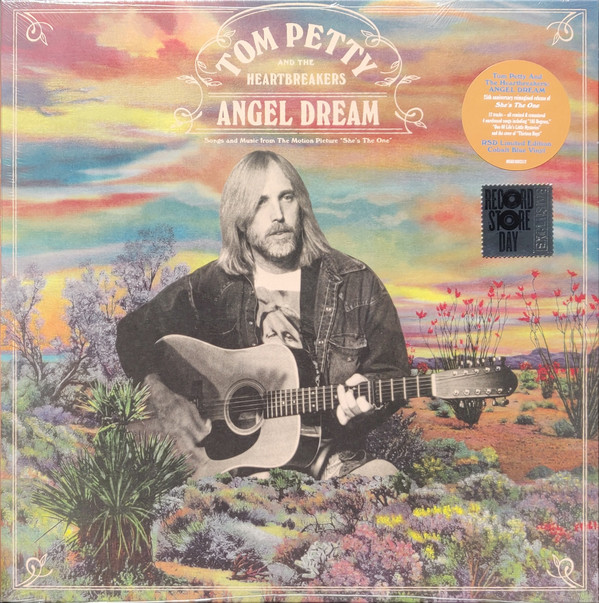 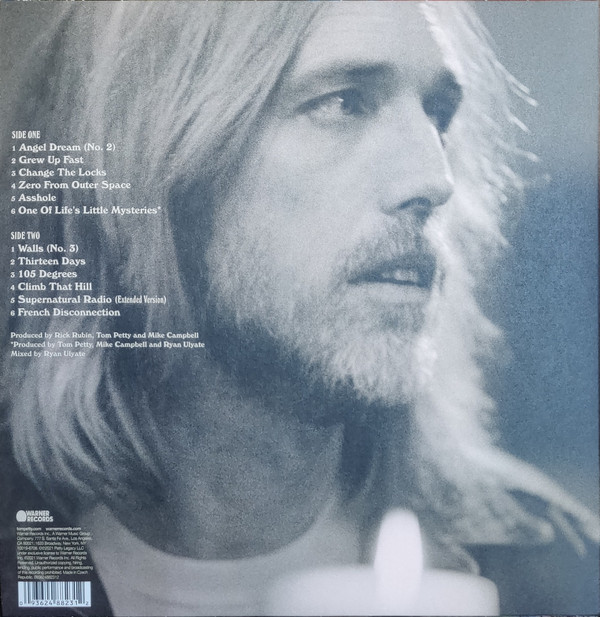 Songs and Music from the Motion Picture "She's the One" is the ninth studio album by American rock band Tom Petty and the Heartbreakers, first released in August 1996. The album served as the soundtrack for the 1996 film She's the One, written and directed by Edward Burns.

The album was not mentioned on the four-hour documentary Runnin' Down a Dream, though Petty could be seen doing a studio session of the song "Angel Dream (No. 4)".

Some songs were originally recorded for Wildflowers and were put on this album after it was decided to make Wildflowers a single album instead of a double album. She's the One is the only Tom Petty and the Heartbreakers album not to feature an official drummer, as they had not yet found a permanent drummer following the departure of Stan Lynch. Two of the tracks on this album feature Steve Ferrone on drums; Ferrone, who also played drums on nearly all tracks of the Wildflowers record, became the official Heartbreakers drummer shortly after this album was recorded. Curt Bisquera plays drums on most of the tracks on She's the One, while Ringo Starr was the drummer on "Hung Up and Overdue".