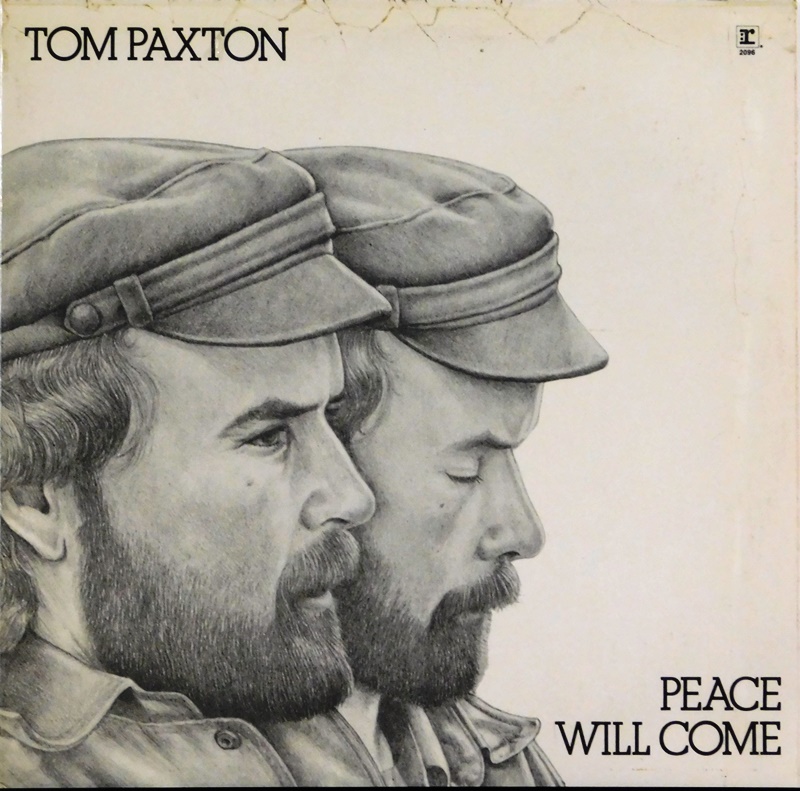 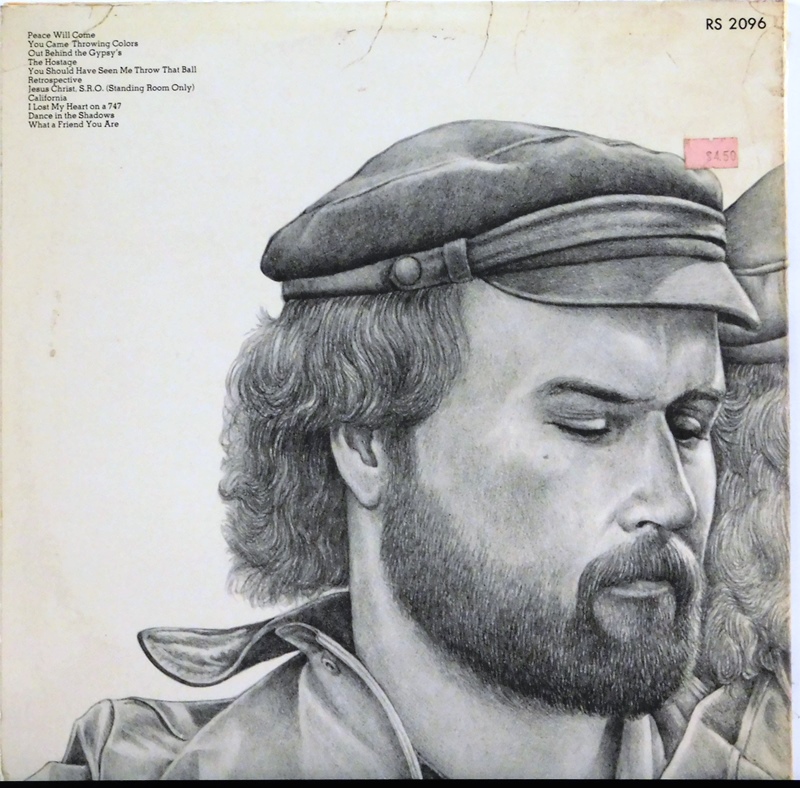 Tom Paxton was already a well-established voice from the American folk-revival by the time he cut 1972’s Peace Will Come. His songs “Last Thing On My Mind,” “Bottle of Wine,” and “Can’t Help But Wonder Where I’m Bound” had more or less filtered down into the canon of American folksong, having been recorded by everyone from Doc Watson to Dion DiMucci to the obscure New Mexican rock and roll band The Fireballs. By the seventies, however, Paxton’s popularity had slid as the great folk scare winded down to its inevitable demise and those who did not follow in the footsteps of Dylan’s electric full-tilt boogie years were thrown aside like yesterday’s papers.

This is not to say that Paxton was unwilling to embrace the emergence of folk-rock, however; there are a number of notable electric touches here, such as on the rollicking Jesus Christ Superstar satire “Jesus Christ, S.R.O,” which even tries for some vintage Sun Records slapback in its chorus. But the bulk of the material is low-key and acoustic, with arrangements hinging on Danny Thompson’s double bass. Paxton has to be admired for his lifelong commitment to his songwriting, as he has never let his words be buried by the need to score rock and roll hits on the Billboard charts, or whatever his contemporaries were doing at this point. Despite being considered a “latter-day” effort, Peace Will Come reveals this remarkable singer near the height of his powers, and contains many memorable additions to both sides of his repertoire: the sharp-tongued and often hilarious topical singer and the soft-spoken romantic poet. From that latter camp both “Out Behind the Gypsy’s” and the inspirational title track are vivid highlights, forgoing Paxton’s tendency towards humor and instead tapping into the spiritual passion that tends to mark his most enduring compositions. Thompson’s playing is as heartwarming as always, and Tony Visconti’s clear-eyed production is crisp and mellow in all the right places.

Unfortunately Peace Will Come is one of the few Tom Paxton records never to have been represented on compact disc. It’s quite easy to find original vinyl copies, but I don’t think that’s any excuse for allowing such a moving record (and by so respected a songwriter) to drift out-of-print. If you haven’t explored any of Paxton’s 1970s recordings this might also be a good place to begin before heading back to 1971’s slightly more esoteric Here Comes the Sun, also on Reprise.