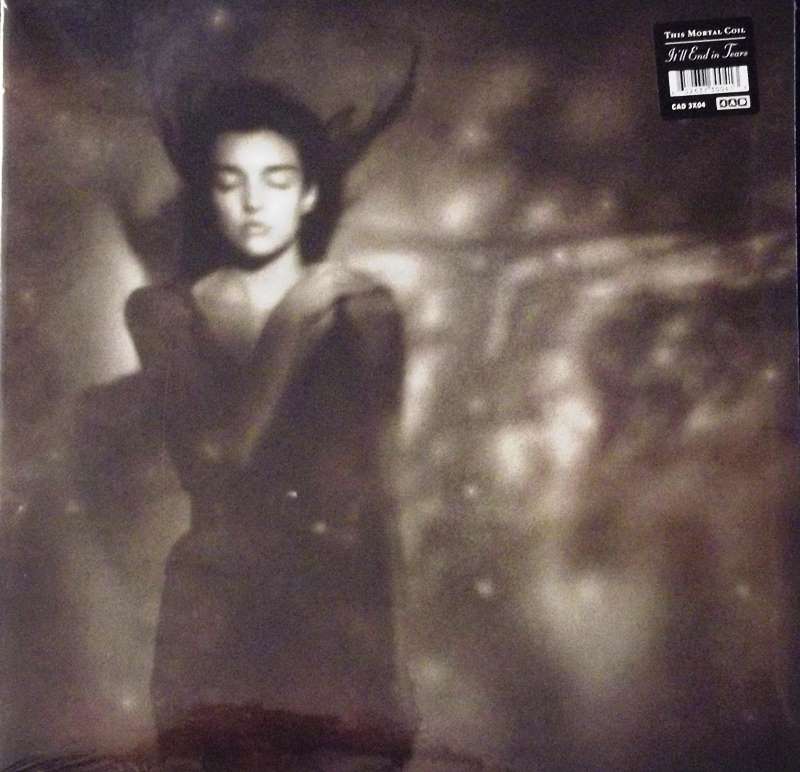 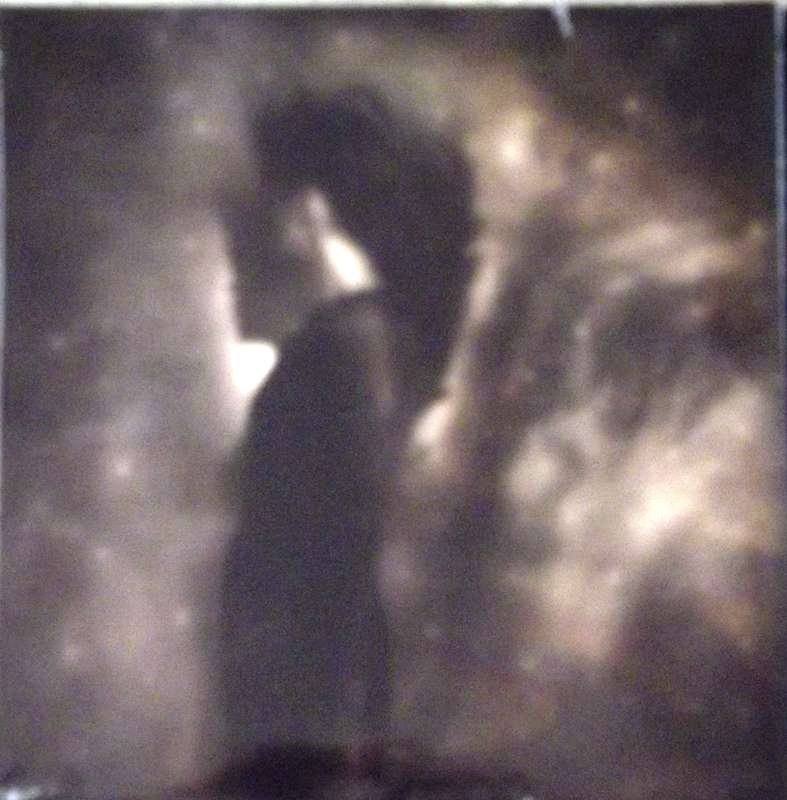 It'll End in Tears is the first album released by 4AD collective This Mortal Coil, an umbrella title for a loose grouping of guest musicians and vocalists brought together by label boss Ivo Watts-Russell. The album was released on 1 October 1984, and reached #38 on the UK Albums Chart. It features many of the artists on the 4AD roster at the time, including Cocteau Twins, Colourbox, and Dead Can Dance; as well as key post-punk figure Howard Devoto, who sang "Holocaust", one of two covers of songs from the Third/Sister Lovers album by Big Star. The other Alex Chilton-penned track, album opener "Kangaroo", was released as a single to promote the album. Two key songs were performed by Elizabeth Fraser of Cocteau Twins, including Tim Buckley's "Song to the Siren", which reached #66 on the UK Charts when released as This Mortal Coil's debut single a year before the album. The song remained on the UK Indie Chart for almost two years. Fraser also performed on "Another Day" by Roy Harper. 4AD would go on to release two further albums under the name of This Mortal Coil: Filigree & Shadow (1986) and Blood (1991).