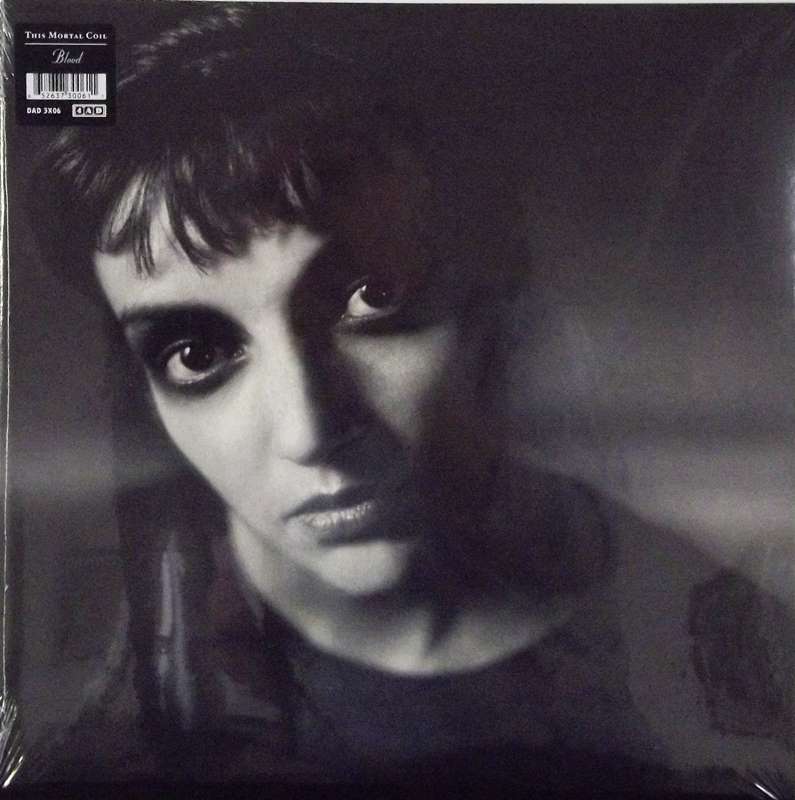 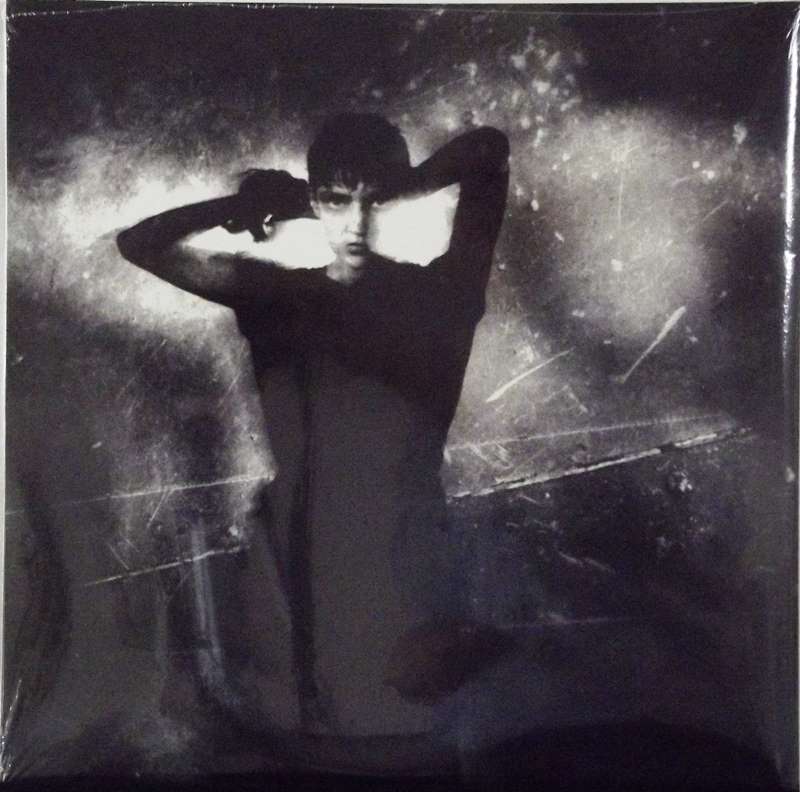 Blood is the third and final album released by 4AD collective This Mortal Coil, an umbrella title for a loose grouping of guest musicians and vocalists brought together by label co-founder Ivo Watts-Russell. The supergroup consists primarily of artists attached to the 4AD label, of which Watts-Russell was boss and president at the time. The double album was released in April 1991, and was the second release on 4AD to utilize the double album-identifier "DAD" prefix in its catalog number.

Blood was the final LP in the project's history, although Watts-Russell used two TMC performers on his next project, The Hope Blister, in 1998. A remastered and repackaged CD edition of Blood was issued with the complete This Mortal Coil recordings in a self-titled box set, released in late November 2011. The CD was released individually shortly thereafter.[2]