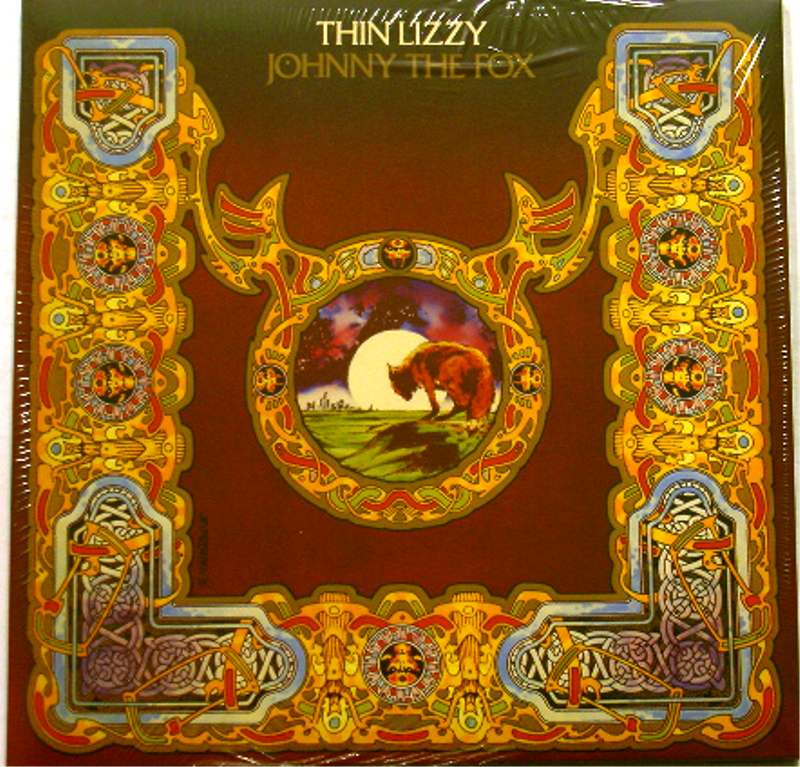 Johnny the Fox is the seventh studio album by Irish band Thin Lizzy, released in 1976. This album was written and recorded while bassist/vocalist Phil Lynott was recovering from a bout of hepatitis that put him off the road halfway through the previous Jailbreak tour. "Don't Believe a Word" was a British hit single. Johnny the Fox was the last Thin Lizzy studio album on which guitarist Brian Robertson featured as a full member of the band, as the personality clashes between him and Lynott resulted in Robertson being sacked, reinstated, and later sacked again.[1]