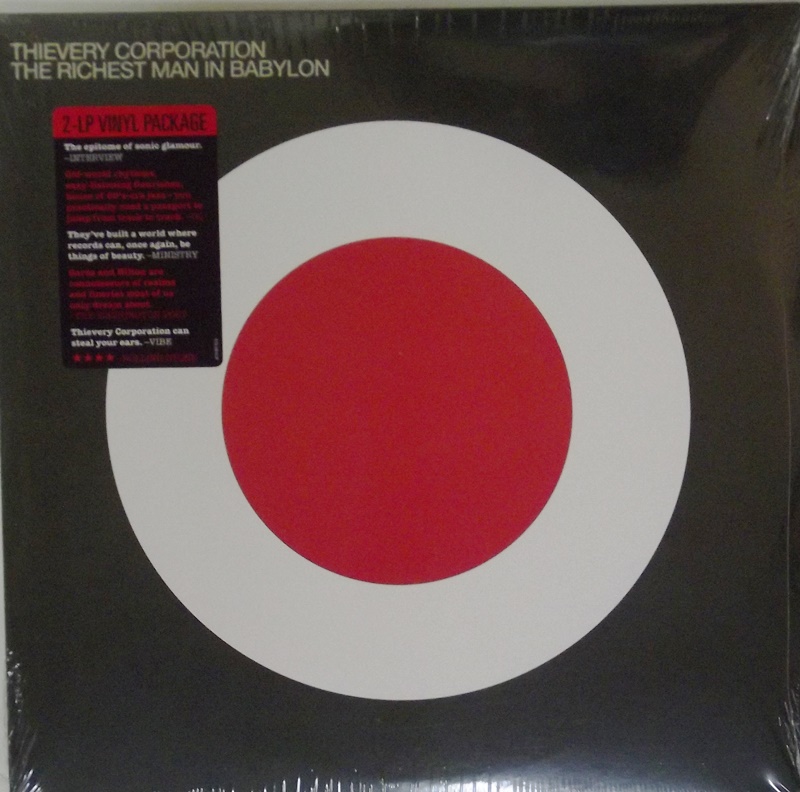 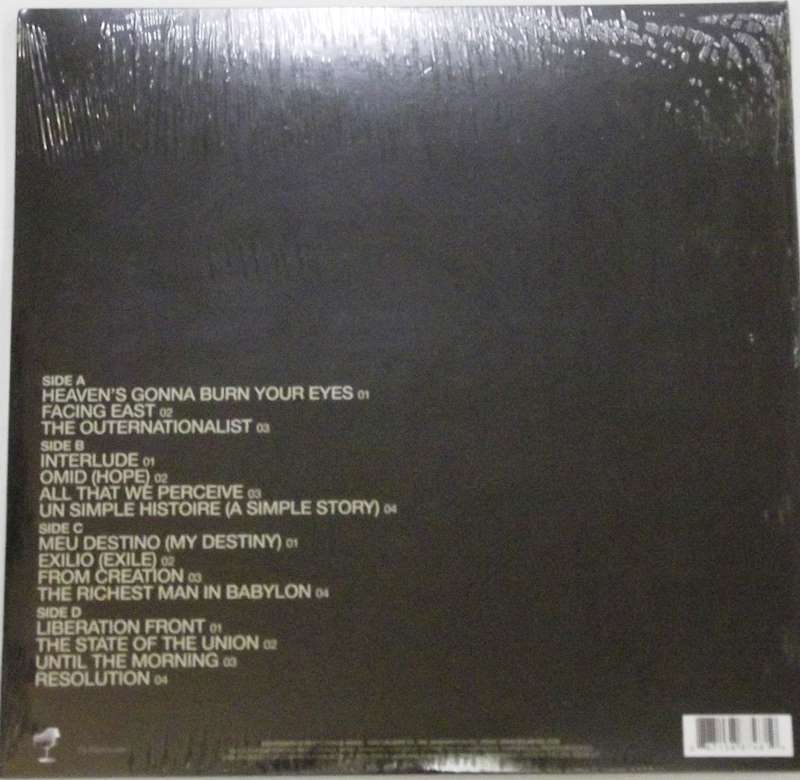 The Richest Man In Babylon

The Richest Man in Babylon is the third studio album by American electronic music duo Thievery Corporation. It was first released on September 30, 2002 in Belgium and on October 1, 2002 in the United States by ESL Music. The album features contributions from Emiliana Torrini, LouLou, Pam Bricker, and Notch, and features both electronic and live instrumentation.[1] The album combines influences such as dub, jazz, dance music, rap, reggae, and Indian music, and incorporates protest music into the group's sound.