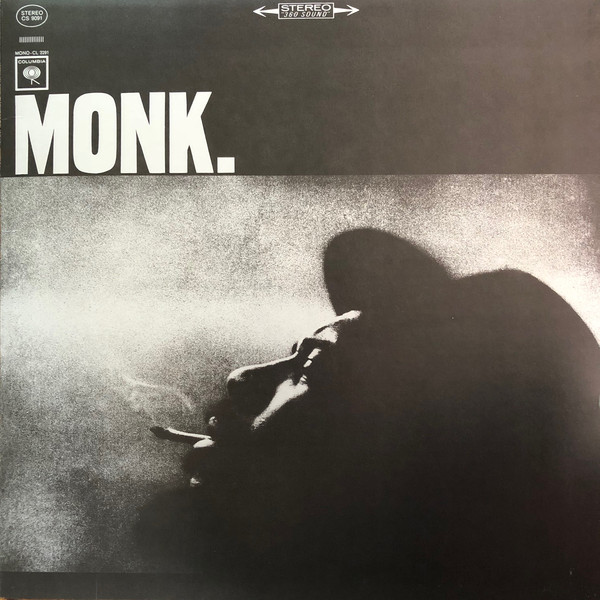 Stunning copy both vinyl and cover which is still in shrink

The track "Pannonica" is a tribute to the jazz patron Nica de Koenigswarter.

The track "Teo" is a tribute to the albums' producer Teo Macero.

The album cover is a photo of Monk taken by W. Eugene Smith in 1959. Between 1957 and 1965, Monk and other prominent New York jazz musicians rehearsed at the photographer's home, nicknamed 'The Jazz Loft'.[3]