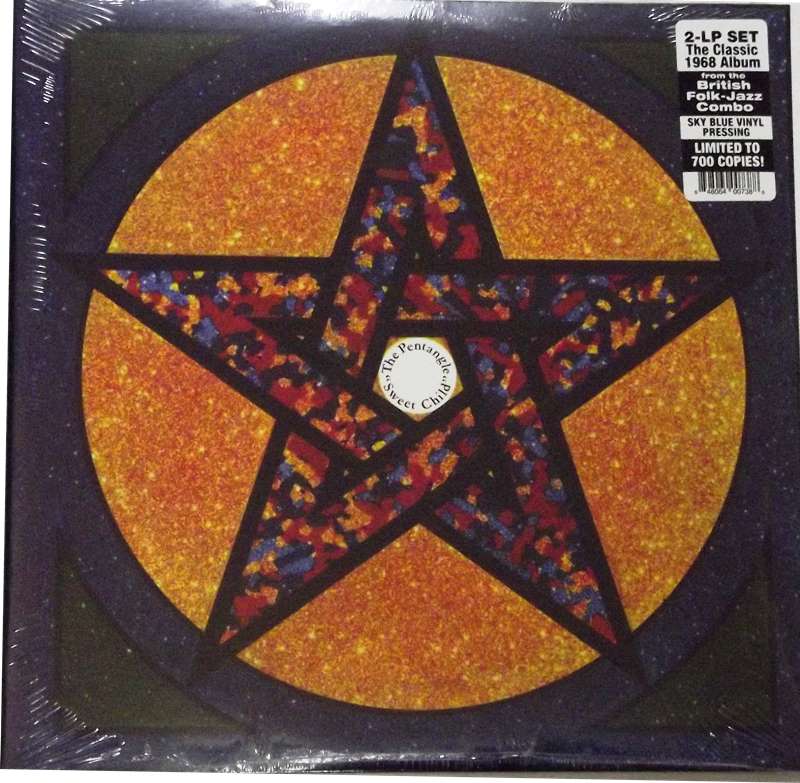 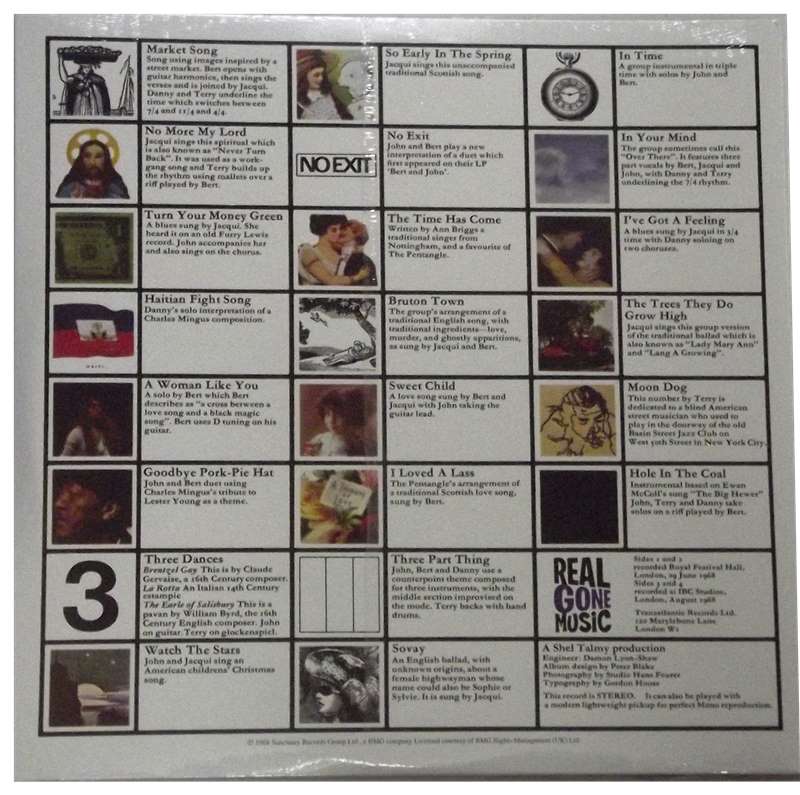 One disc of the double album was recorded at Pentangle's live concert in the Royal Festival Hall, which took place on 29 June 1968; the other was recorded in the studio. The material is the most wide-ranging of Pentangle's albums, including folk songs, jazz classics, blues, early music and Pentangle's own compositions. The melody for the song "I've Got a Feeling" is taken from "All Blues" by Miles Davis, a track on his classic album Kind of Blue. The album cover was designed by Peter Blake, better-known for his design of The Beatles' Sgt. Pepper's Lonely Hearts Club Band album.