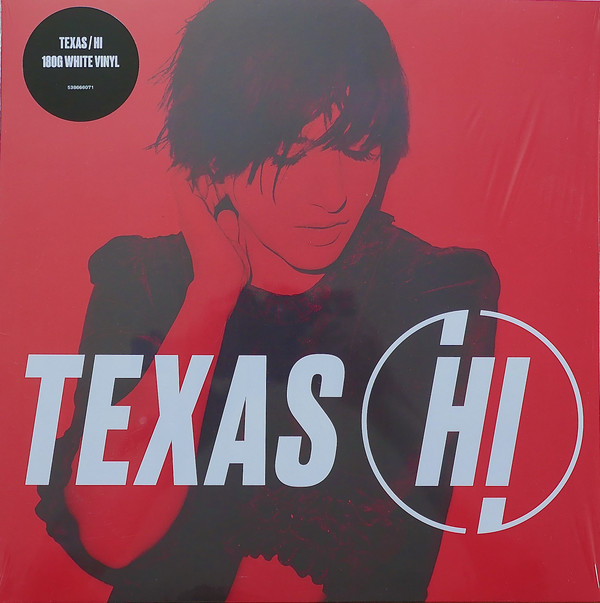 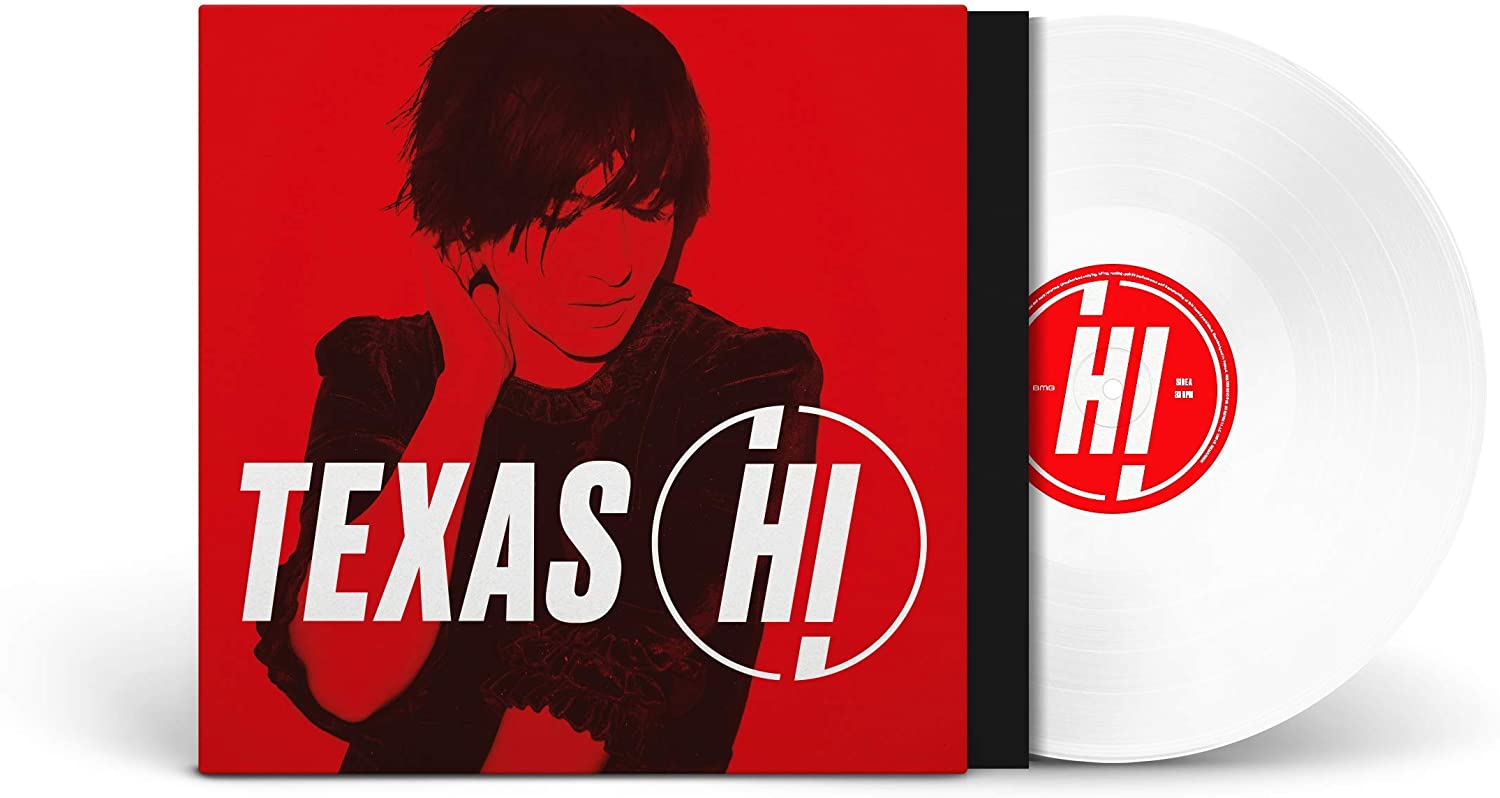 “Hi” features hip-hop group Wu-Tang Clan and is the second single released from the album. The two groups have had unlikely collaborations in the ‘90s (RZA of Wu-Tang and Texas singer Spiteri have been called “pop’s weirdest pals”), and this collaboration works just as well: the perfect set of contrasting musical sounds. With the quick-thinking rap style over a bossa-nova-inspired drum beat and soft yet quick-thinking guitar, it feels like the intro to some gloriously enthralling heist movie. This is the first new material from Wu-Tang Clan in three years.

“Just Want To Be Liked” showcases more of Texas’ rock side with more of a present drum beat and the familiar soft guitar becoming more of a background player. It’s another sultry song about a mysterious woman hiding from love and a conversation she has with her lover. A barry saxophone serves as the lover giving the woman an “instant reality check” kind of speech. The trumpet soloist plays the party of the woman.

“Unbelievable” is the unlikely ballad of the album with a melancholy piano. “Moonstar” uses a Güiro, traditionally used in Puerto Rican music, that manages to become a part of a more country-inspired track. The traditional guitar switches to have more of a twangy sound, and the same epic layering is there. “Dark Fire” features clapping hands creating the tempo of the tune with a tropical-sounding guitar and retro ‘60s synth. It’s a simple and soft ode to love, and the country influences continue throughout this song on the guitar.

“Look What You’ve Done” is a more modern duet on the album, with similar sounds to indie artists like Djo or Mac Demarco. With strong influences from the grunge genre, “Sound of My Voice” is an even further example of Texas’ fluidity with musical categories and ability to create a catchy chorus with any tools at their disposal. “Falling” starts with a low and long blast from a horn with some noise from a soundscape scattered over the top of it. The result is something that sounds like a Halloween episode or a ship sinking. With some light, ethereal oohs and light guitar added to it, it’s a multi-layered ode to pop.

Texas gradually and effortlessly introduces a multitude of genres in their new album Hi. With a relentless fearlessness toward sound creation and an unwillingness to drop in quality, Texas has provided another 14 gems to their hundreds-strong song collection.