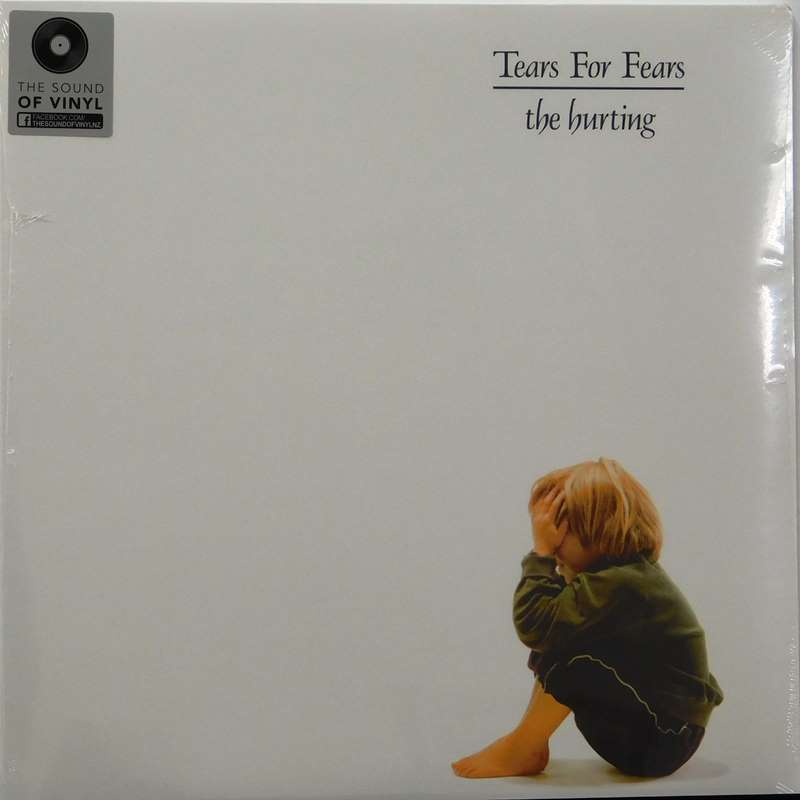 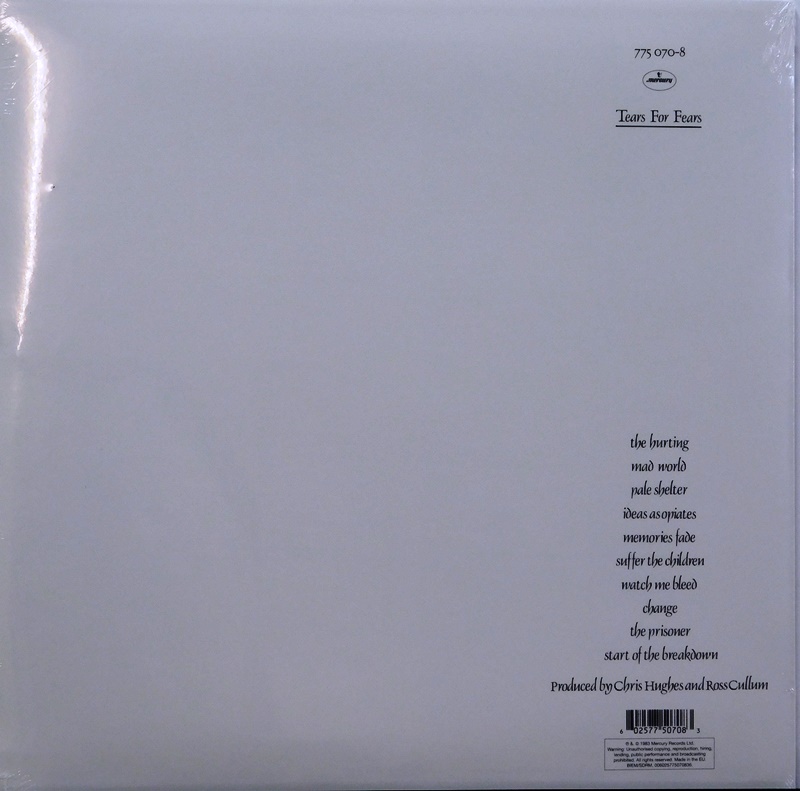 The Hurting is the debut album by the British new wave band Tears for Fears. It was released on 7 March 1983, and peaked at no. 1 on the UK Album Chart. The album was certified Gold by the BPI within three weeks of release, and reached Platinum status in January 1985.

The album contains Tears For Fears' first three hit singles – "Mad World", "Change", and "Pale Shelter" – all of which reached the Top 5 in the UK. It also contains a new version of the band's first single, "Suffer The Children", which had originally been released in 1981.

The album was remastered and reissued in 1999, and included four remixes as bonus tracks and an extensive booklet which described the recording process of the album.