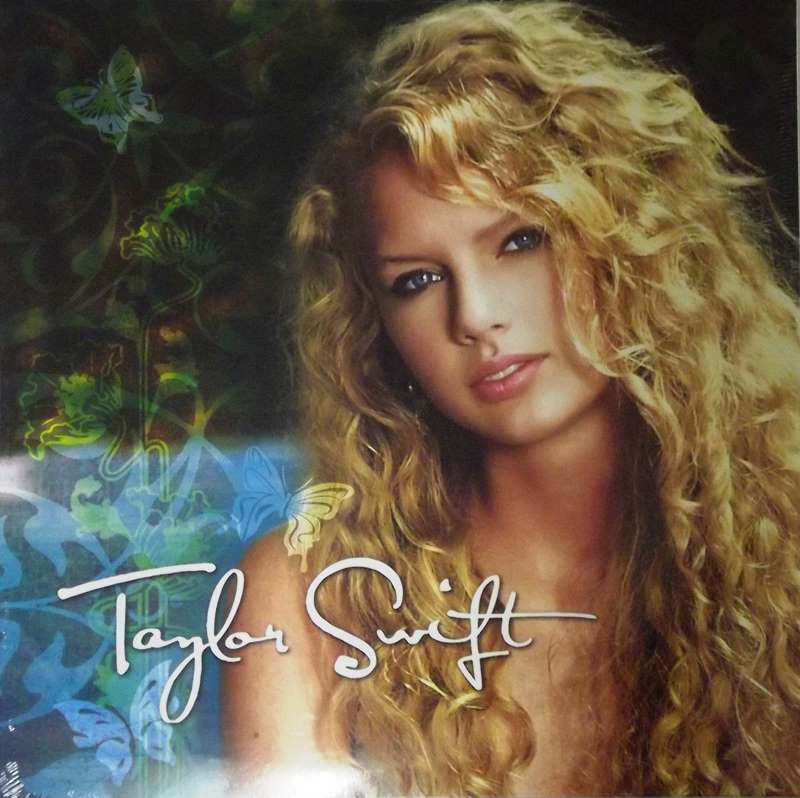 Taylor Swift is the debut studio album by American singer-songwriter Taylor Swift, released on October 24, 2006, by Big Machine Records. Swift was 16 years old at the time of the album's release and wrote its songs during her freshman year of high school. Swift has writing credits on all of the album's songs, including those co-written with Liz Rose. Swift experimented with several producers, ultimately choosing Nathan Chapman, who had produced her demo album. Musically, the album is country music styled, and lyrically it speaks of romantic relationships, a couple of which Swift wrote from observing relationships before being in one. Lyrics also touch on Swift's personal struggles in high school.

Taylor Swift was received positively by contemporary critics, who praised Swift's talent at such a young age. The album enjoyed commercial success and launched Swift's career in country music. In the United States, it topped the Top Country Albums Chart for 24 non-consecutive weeks, and was certified five times platinum by the Recording Industry Association of America (RIAA) for sales of over 5 million copies. Taylor Swift has logged 275 weeks on the Billboard Top 200 chart as of early 2013. The album was also successful outside of Swift's native country, especially in Canada, Australia, and the United Kingdom. The album has sold over 6 million copies worldwide as of January 2015.