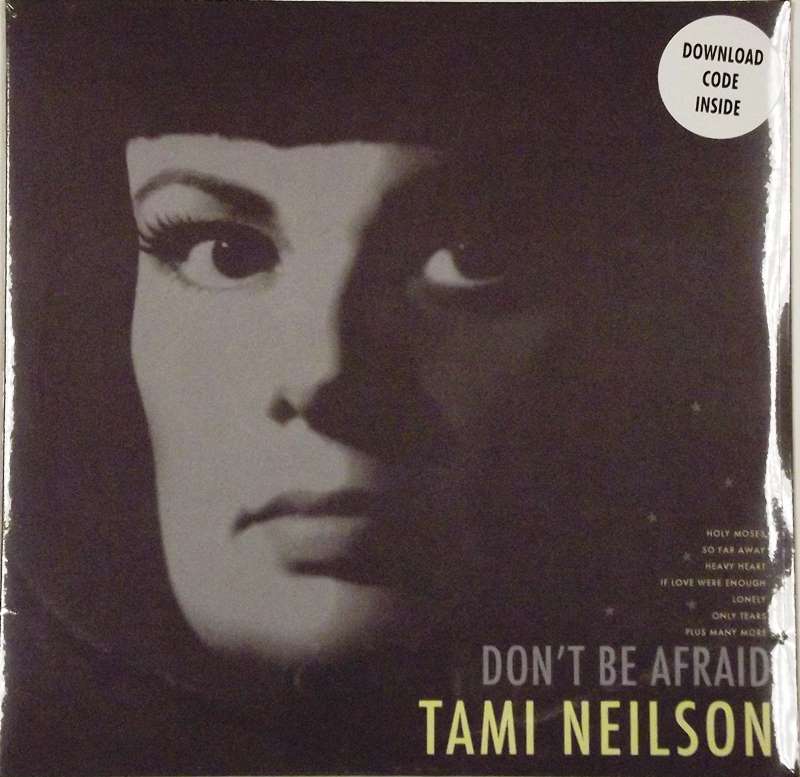 The prolific Tami Neilson returns with “Don’t Be Afraid”. The beginnings of this album were birthed in 1972 by a young Ron Neilson, who recorded a demo of the first single, “Lonely” outside a hotel room while on tour across Canada. Decades later, it was completed by his daughter Tami when she discovered that demo a week after he passed away in Feb 2015.

Such are the stories and legacy behind the songs on this very special and powerful tribute by Tami Neilson. From the opening title track “Don’t Be Afraid”, the last song her father ever wrote, Tami takes us on her journey of being pulled downward by the weight of loss and mourning, then strikes out into the face of grief with some of the most defiant fierceness we have heard from her.

As she goes from strength to strength we are left with the treasures she has collected along the way, supported by some of the strongest musical influences in her life. Songs from the masterful pen of her father, her continued work with her brother Jay Neilson, co-writer of “Walk”, as well as fellow conspirator  Delaney Davidson, all fit seamlessly in this moving testament to the man who laid the foundations of her musical career.